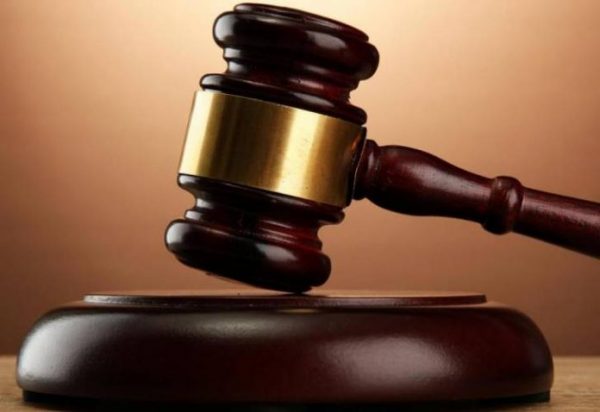 A 35-year-old self-acclaimed soldier, Agbo Daniel, was on Thursday jailed 18 months by an Ikorodu Magistrates’ Court for impersonation.

The Magistrate, Mrs Makanjuola Oshodi, jailed the fake soldier after his plea of guilty to charges of impersonation, assault and unlawful possession of Nigeria Army Identity Card.

Oshodi said that the sentence would serve as a deterrent to others who would not look for legal means of livelihood.

She urged the convict to change his ways of life after completion of his jail term.

The prosecutor, ASP. Gbemileke Agoi, had told the court that the convict committed the offences on Feb. 4 at Shagamu Road, off Sabo in Ikorodu area of Lagos.

Agoi said that the convict was reported to the police after he had battered a restaurant operator, Chukwudi Abbah, who usually serves him free food.

“He usually visits the complainant’s restaurant in army uniform and buys food without paying.

“When his action was suspected, he was reported to the police and arrested.

“A fake Nigeria Army identity card, with which he was impersonating to be an army official, was found on him,” the prosecutor said. 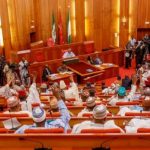 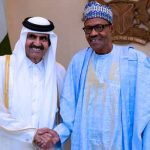