The change in ownership came after Atlas Mara announced plans in June to raise $200m so that it could increase its stake in Union Bank of Nigeria and scale up other businesses.

Fairfax said on Friday it subscribed to around 80 per cent of Atlas Mara’s share issue, with existing shareholders taking the rest.

According to Reuters, Fairfax Africa is part of Canadian investment firm Fairfax Financial, led by Prem Watsa, to invest in African assets.

Diamond teamed up with Africa-based entrepreneur Ashish Thakkar to set up Atlas Mara, a vehicle through which they planned to buy up assets to help build it into a powerful force in African banking. 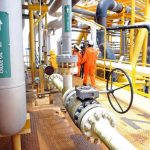 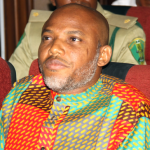