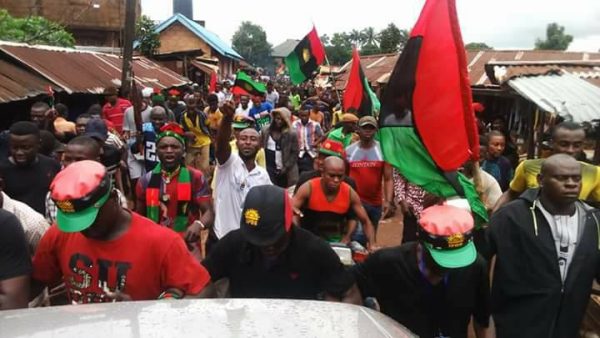 This was disclosed by a member of the proscribed organization, Simon Ekpa, on Twitter. 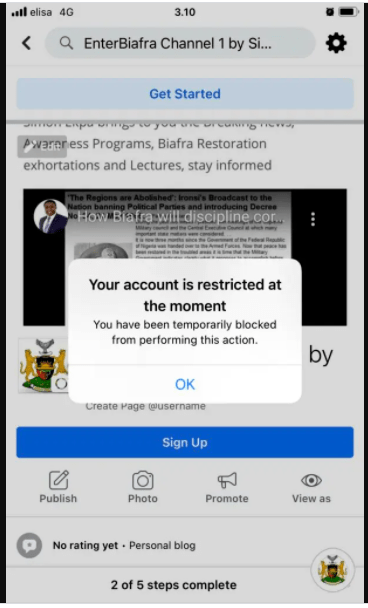 This comes months after the group had alleged that Facebook shut down the page of its leader, Nnamdi Kanu.

Back in January, the Media and Publicity Secretary, Comrade Emma Powerful, alleged in a statement that the shutting down of Mazi Kanu’s Facebook page by Facebook Nigeria is not unconnected with the fact that it has become a rich resource for people determined to expose the alleged ”misrule in Nigeria and the evil perpetrators of the regime that allegedly enthrone a better life for the Nigerian masses.”

Nnamdi Kanu is currently facing an 11-count charge of treason, treasonable felony, terrorism and illegal possession of firearms, among others, after he jumped bail in 2017 and left the country. He was repatriated last month from Kenya by the Nigerian government and remanded in the Department of State Services (DSS) custody. 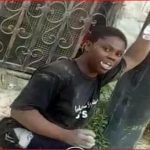 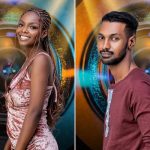