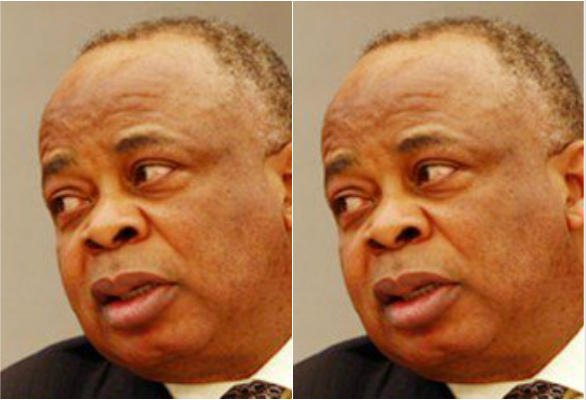 Essien described Nnamani’s claim as “false and self glorification” adding that the former lawmaker “arrogated to himself what he never engineered.”

Nnamani had recently affirmed that he had no regrets truncating the third term bid of former president Olusegun Obasanjo.

He had, said, “If given another opportunity, I would still preside over stoppage of the botched third term agenda.”

Reacting, however, Essien recalled that it was former Deputy Senate president, Ibrahim Mantu, who, at the time, was also the chairman of the constitution review committee, former vice president, Atiku Abubakar; former governor of Abia State, Dr. Orji Uzor Kalu, who he said Obasanjo had suspected to work with the United States against him; former speaker of the House of Representatives, Alhaji Bello Masari and a few others that made it impossible for the third term agenda to scale through.

He noted that Nnamani was just a senator and did not have the capacity, both as an individual and as Senate president, to stop what Obasanjo wanted.

He said: “The lies sold to the public is unbecoming and I am surprised that the former senate president is trying to circumvent the true facts of third term agenda.”

“If the constitution review committee had subscribed to the idea of tenure elongation which Senator Ibrahim Mantu chaired, third term agenda would have been a success story,” he said.

Essien noted further that Senator Mantu, who has maintained relative silence on the matter, was able to give Nigerians a little light when he was quoted in an interview as saying, “the third term agenda failed because most of the senators bought into the campaign of those men who did not want Obasanjo to have another tenure.

“First, they were deregistered from the Peoples Democratic Party (PDP), which led to Kalu’s founding of People’s Progressive Alliance (PPA) and subsequent casting of Atiku as corrupt and unreliable. The big arm of the Federal Government fell on Kalu and his businesses,” he further said. (DailyPost) 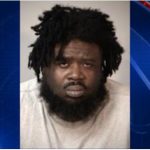