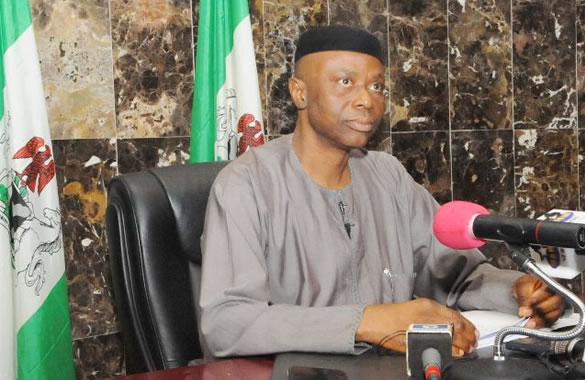 The former Governor of Ondo state, Dr Olusegun Mimiko, has exhorted the Nigerian Government to give careful consideration to the high rate of maternal mortality in the nation.

Mimiko gave the exhort while talking with newsmen, on Friday, at the Chatham House in London subsequent to conveying a paper on “Enhancing Access to Health Services for All” utilizing his Ondo accomplishment in maternal and youngster wellbeing as a contextual analysis.

The former Ondo governor said funding will never be adequate in any human setting but with the right kind of leadership, the country can drastically reduce maternal mortality, which is about 19 per cent of global maternal deaths according to the World Bank.

“We must call a major stakeholders’ meeting where there will be an agreement on a universal health package that every state in the country can afford, and create an eligibility criteria for those who build on it so that they can be rewarded accordingly and eventually we will get there. As we do this, we prioritize safe motherhood and child health” he said. 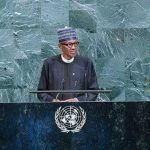 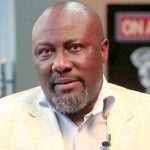