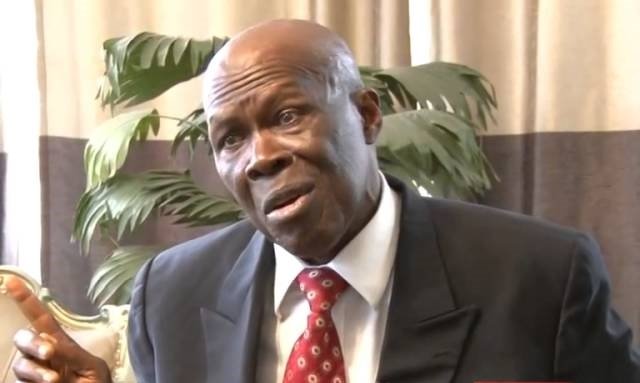 Chief Okeke, while addressing newsmen in his Akatar Lodge, Amichi described Prof Nwosu’s exclusion as part of Buhari administration’s way of excluding the Igbo in the affairs of the country.

Chief Okeke also reminded Nigerians who are praising President Buhari to the high heavens for recognizing late Chief Abiola’s victory, to remember that former President Goodluck Jonathan first took the bull by the horn by naming the University of Lagos after Chief Abiola but it was resisted by Yorubas.

The former PSC Chairman also called on the Federal Government not to ignore the constitution issues raised by many Nigerians over the declaration, particularly, that of elder statesman and renowned Constitutional lawyer, Prof Ben Nwabueze, SAN, who described the declaration of June 12 as Democracy Day as “an affronts to the law”.

According to Chief Okeke, “June 12 would not have been a reality if it was not managed well by Prof. Humphrey Nwosu, the then NEC Chairman, it is therefore surprising that he was excluded from the award.”

“This is the Buhari’s government continued exclusion of Igbos in his All Progressives Congress, APC, government, the argument that Igbo have serving Ministers in the government is farce, it is not tenable anywhere, the Buhari government appointment of Igbo Ministers is based on constitutional provision that Ministers should be appointed from the states in the country.

“While we all praise President Buhari for recognizing June 12 and Chief Abiola as the winner, we should also not forget that former President Goodluck Jonathan had honoured him by renaming University of Lagos after him, but the Yorubas, particularly Lagosians resisted it.

“It is also very important that we must respect the views of the highly revered Prof. Ben Nwabueze over constitutional issues about June 12, the constitutional lawyer will not be wrong, he is an expert in Constitutional Law in Africa and therefore, his views must be respected.

“Whether the President made the proclamation for political purpose, which is not farfetched or not, all I know is that it is a move in the right direction, June 12 is a better day for Democracy Day than May 29, the people who chose May 29 knows why they went for that date.

“I have reservation for that day, so do people like me, that day can never be Democracy Day because it was on May 29, 1967 that the Igbos were massacred in the North during the Nigeria Biafra Civil war.” 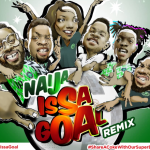 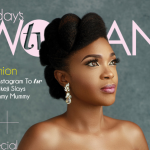