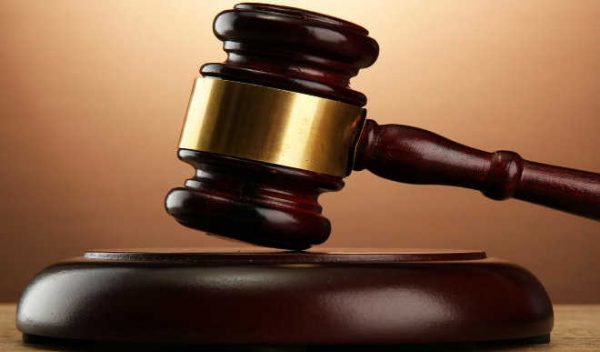 The lead counsel to alleged billionaire kidnapper, Chukwudumeme Onwamadike a.k.a Evans, Mr Olukoya Ogungbeje has withdraw himself from all the criminal charges/cases against the defendant pending in the Lagos High Courts.

In a press statement issued on Wednesday, Ogungbeje, said that his withdrawal from all the Criminal charges/cases against his client is on personal reasons. Ogungbeje said that his life and that of the defence lawyers has repeatedly been threatened.

He said ” For the avoidance of doubt, we wish to state categorically that we have fought a good fight this far despite repeated and sustained threats to my life and my defence lawyers, I dare say we have no regrets whatsoever having conducted the Criminal charges involving our client this far.”

“For the sake of history we have been able enrich the basic principles of our Criminal Jurisprudence especially the principle premised on ” An accused person being presumed innocent until the contrary is proved, Ogungbeje added.”

He also stated that no matter the public opinion and the criticism, they have been able to keep the prosecution on their toes in the art of Forensic, proper and thorough investigation and prosecution of accused persons.

Ogungbeje further urged the media, the prosecution, the courts and the general public to take to heart the imperisiable dictum of the master of the Rolls, Lord Denning.

He cited Lord Denning in the case of Rondel vs Wosley, when he opined ” An advocate is a minister of Justice equally with the Judge, he has no monopoly of audience in the higher courts, a barrister cannot pick or choose his clients, he is bound to accept a brief for any man who come before the courts.

No matter how great a rascal the man may be, no. 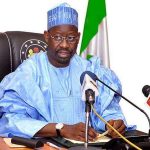 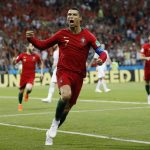