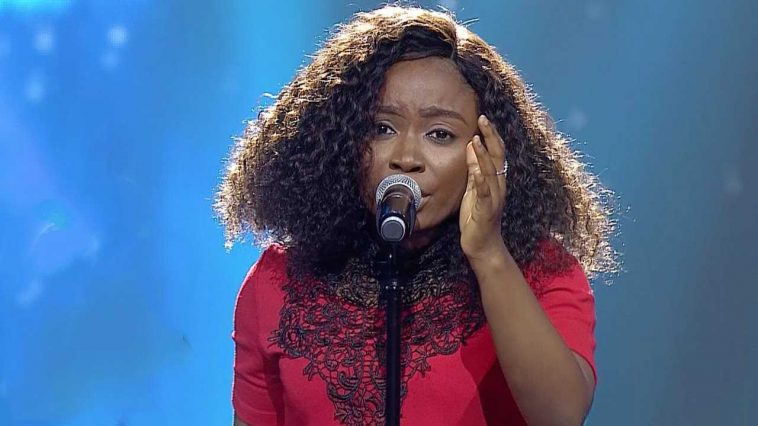 The singer competed against KPee (of Team Darey), Kitay (Team Yemi), Naomi Mac and Dapo (Team Falz), and Eaziee (Team Waje), all of whom were finalists on the music reality show.

During the season finale on Saturday, Esther appeared to have caught the attention of viewers with her delivery.

As the winner, the singer is to receive N10 million in cash, a car, and a record deal with Universal Music Nigeria.

The finale had kicked off with a rendition of the Greatest Showman’s ‘A million Dream’ by Dapo and Naomi Mac.

Kitay from Team Yemi Alade and Eaziee from Team Waje took to the stage to deliver Davido and Teni’s ‘For You’.

Eaziee was saved by the fans and Kitay’s was put out. This had left Team Yemi Alade with no talent in the last four.
Loading... 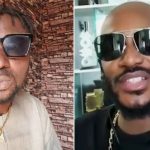 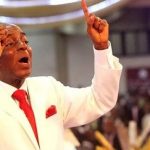