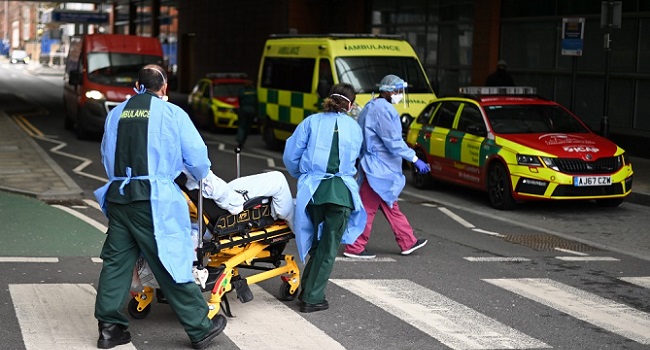 Paramedics wheel a patient outside the Royal London Hospital in east London on January 21, 2021. – Britain’s coronavirus mortality rate has risen nearly 15 percent over the past week, as surging infection rates throughout December have now fed into increasing hospital admissions and deaths. (Photo by DANIEL LEAL-OLIVAS / AFP)

Police in England will be able to issue bigger fines to those breaking coronavirus lockdown measures by partying, with penalties of up to £6,400 ($8,775, 7,200 euros), interior minister Priti Patel said Thursday.

The new fines regime, which comes into force next week, targets those attending house parties and other illegal gatherings, with penalties doubling for each offence.

People caught at parties of more than 15 will initially face £800 fines, and could then face a maximum of £6,400 for further breaches.

“The science is clear: such irresponsible behaviour poses a significant threat to public health,” Patel said at a Downing Street press conference.

“We will not stand by while a small minority put others at risk.”

Current fines stand at £200, with police only able to hit the organisers of events comprising 30 or more people with the highest penalties of £10,000.

That included breaking up a 40-strong house party Friday in the east of the capital where attendees became hostile and three officers were injured.

The new crackdown comes with England weeks into its third national lockdown, with schools and non-essential shops closed for the foreseeable future.

Prime Minister Boris Johnson imposed the fresh stay-at-home order after the emergence of a more contagious virus variant and the easing of restrictions in some parts of the nation over Christmas.

Similar rules are in place in Scotland, Wales and Northern Ireland, where devolved governments have responsibility for health policy.

Leaders in Belfast on Thursday announced its lockdown will be extended for a further four weeks to March 5 as transmission rates decrease there slowly.

Across the UK, the number of new cases has fallen nearly a quarter over the past seven days, after weeks of surging infections.

The increased case counts through December and earlier this month have led to dramatic spikes in hospitalisations and fatalities, with record-breaking daily death tolls this week. 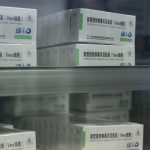 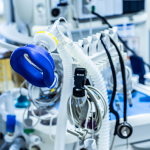