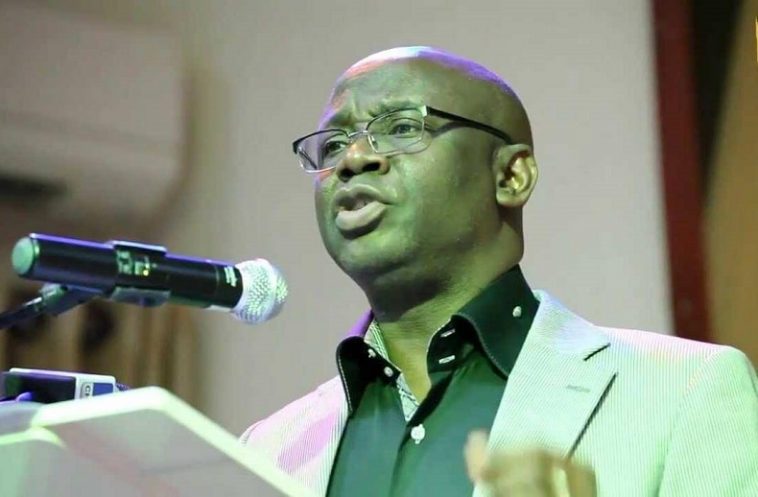 The Serving Overseer of Citadel Global Community Church, formerly known as Latter Rain Assembly, Pastor Tunde Bakare, has social media excesses, if not checked, can stir up trouble in the country.

Bakare, at an interview organised to mark his 66th birthday in Lagos on Tuesday, said it was unfortunate that the recent #EndSARS protests were aggravated by social media users.

“On social media, there is no free freedom anywhere in the world; there must be freedom with boundaries. I’m not saying curtail them or we can’t use them, there is no nation where there are no balances.

“All these excesses happening in our social media or the fake news can stir up trouble that we’ll not be able to control. Look at the drama they shot somewhere else that were used as soldiers killing people. Those things can create trouble, but, we cannot be draconian, we are not going back to Decree 4. We must do things decently, listen to the people and formulate laws that will be beneficial to all of us,”  Bakare said.

Recall that Anti-Social Bill was introduced by the Senate on November 5, 2019, to criminalise the use of social media in peddling false or malicious information.

Bakare also said he was destined to rule the country but said the ambition was not a matter of life and death.

He said, “There’s something called destiny. I don’t want to hide under one finger and make ambition look like a vision. It is not a matter of life and death. You can write it down, as the Lord lives and as I’m given opportunity, the day will come like Joe Biden that I will be president of Nigeria.” 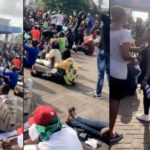 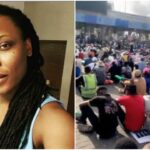