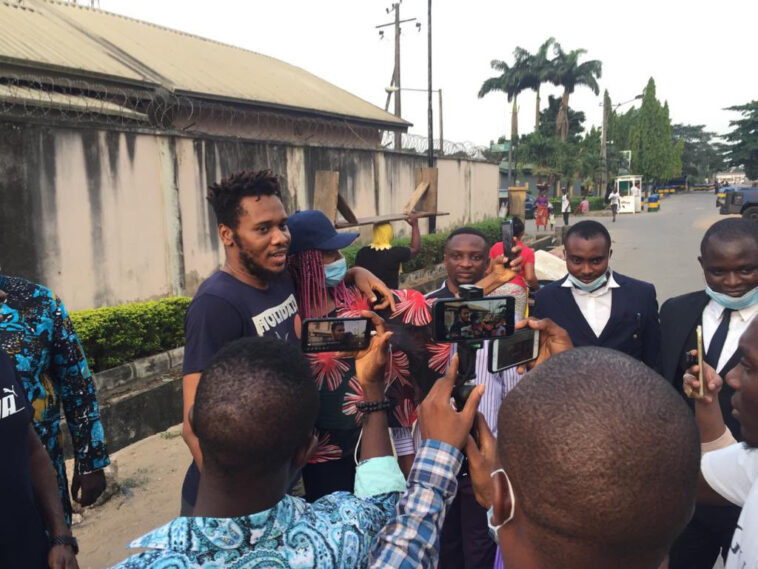 An #EndSARS protester, Peter Eromosele Adene, has been released after spending 12 days in police custody.

One of the lawyers who provided legal aid to the protesters, Moe Odele, shared a video showing a once-again freed Eromosele via her Twitter handle on Thursday.

Eromosele, who was arrested on November 7 by the police in Lagos, was released from police detention on the order of a Magistrate Court in the Yaba area of the state.

He was charged with allegations of aiding the #EndSARS protest in Lagos.

The protester was arranged before the court on Tuesday by the police who sought an order of the magistrate to extend the protester’s stay in their custody by 30 days.

They explained that the request for the order was to allow them conclude investigations into the allegations against the defendant.

In his argument, counsel to the defendant, Adeshina Ogunlana, stated that the facts presented by the police were not strong enough to support their request.

The court, in its ruling, rejected the prayers of the police and granted bail to Eromosele in the sum of one million naira.

The case was initially scheduled to hold on Monday on allegations of financial support to the youth protest that was later hijacked by hoodlums in some states in the country.

Contrary to claims that he was one of the leaders of the demonstration, Eromosele’s sister, Onomene, insisted that her brother was just an ordinary protester like every other youth who participated in the protest.

She also took a swipe at the police for deceiving her and using her as bait to arrest her brother. 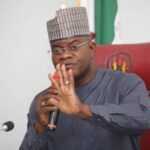 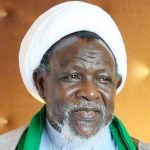