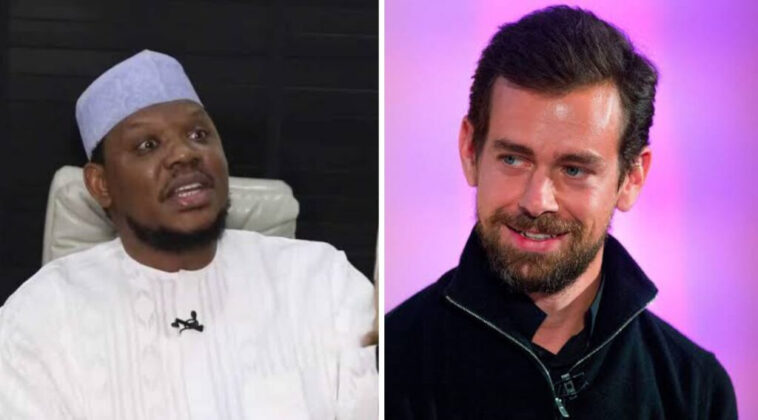 Former Presidential aspirant, Adamu Garba, has withdrawn his $1 billion lawsuit before the Federal High Court Abuja, against Twitter and its founder, Jack Dorsey, over the #EndSARS protest in Nigeria.

Adamu filed the lawsuit against the tech guru after he, Dorsey, showed his support for the EndSARS protest in October 2020.

Well, he has announced plans to withdraw the case. In a video posted online, Adamu explained the reason for withdrawing the case. He said;

”My case with Jack was an effort to try to prevent Nigeria from getting these foreign interference, all those international actors that were coming in the name of human rights to cause havoc so that you internally can self-destruct to their profitability.

Most of them profit from our instability and disunity. So what I did was to quickly hang a court case on his neck. Most of these publicly listed companies, especially the CEOs of those companies are only afraid of legal cases. Once you hang in a legal case on theiur head, they know that their chances of getting into trouble with their CEO position is threatened. That is why if you notice, as soon as that happened, he stopped tweeting about soliciting to continue for the nation to continue the protest.

To the best of my knowledge, that is a very big win to stopping him from playing the script they played in Egypt, Syria and Libya”he said

Don't stay with the headlines on the papers, listen to this. Nigeria has won. Jack will forever stay off our internet space and incite violence in our country while suspending a whole President to protect his country. 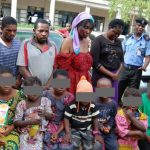 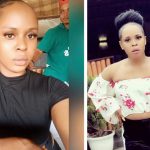