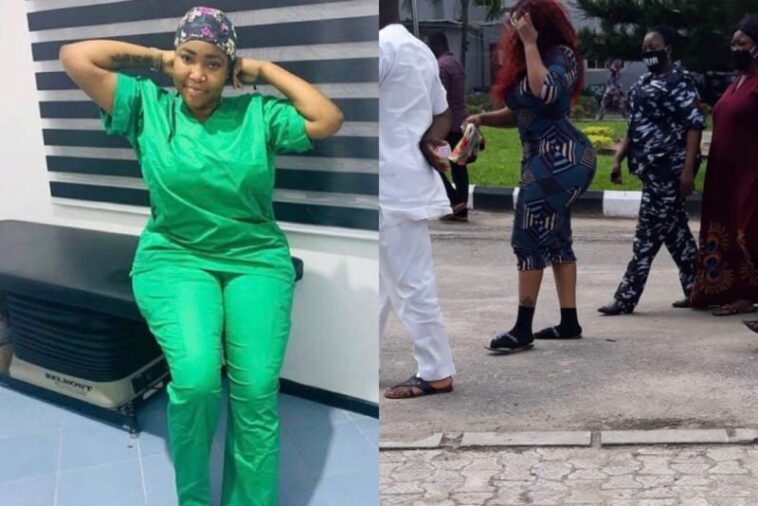 Dr. Anuoluwapo Adepoju, founder of now famous Medcontour medical and laser clinic, has opened up on her ordeals in the hands of a staff of Federal Competition and Consumer Protection Commission (FCCPC) and an online blog.

Watch her interview below:

Dr Anu who runs Med Contour, was dragged before the court by the Federal Competition and Consumer Protection Commission FCCPC on Friday, July 3. 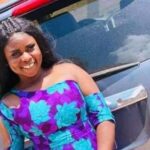 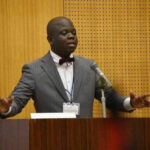