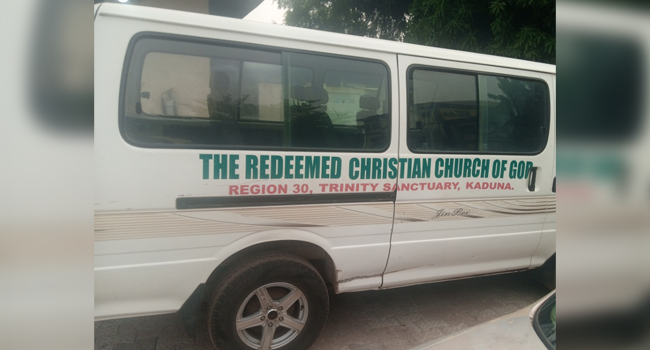 About eight members of the Redeemed Christian Church of God were reportedly abducted in Kaduna on March 26, 2021.

The eight members of the Redeemed Christian Church of God (RCCG) kidnapped by bandits on March 26 in Kaduna State have regained freedom.

Shortly after their release, all the abducted persons were taken to a hospital for medical check-up, Pastor Enoch Adeboye who is the General Overseer of RCCG said in a tweet on Thursday.

The clergyman announced the release of the church members two weeks after they were abducted by bandits while on transit along the Kachia Road in the southern part of Kaduna.

Today I got the exciting news that our brethren who were in captivity of kidnappers have all been released and taken to the Hospital for checkup and tests.
Glory be to Jesus.
We pray for lasting peace in all troubled regions of the country in Jesus name.

Although it is unclear if any ransom was paid, sources close to the freed victims told Nigeriana that they were released in batches.

Three of them were said to have been released by their abductors on Tuesday, while the remaining five persons regained freedom on Thursday.

No Negotiation With Bandits

The freed persons are members of the RCCG Region 30, Trinity Sanctuary in Kaduna and were on their way to Kachia for an evangelical outreach programme before their bus was ambushed by bandits.

As soon as the bus conveying them stopped, the bandits immediately transferred the eight passengers to their vehicle and zoomed off to an unknown destination, abandoning the church bus on the road.

A day after the incident, the bandits established contact with the leadership of the church to demand N50 million ransom before they could release their victims.

But this is against the position of the Kaduna State government which said it would not negotiate with bandits, saying the recent attacks in the state was as a result of its action.

According to Governor Nasir El-Rufai who featured on the last edition of Channels Television’s Sunday Politics, bandits are using the ransom they collect to fund Boko Haram terrorists operating in the North East. 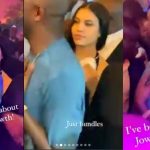 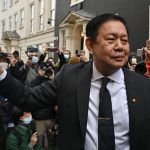