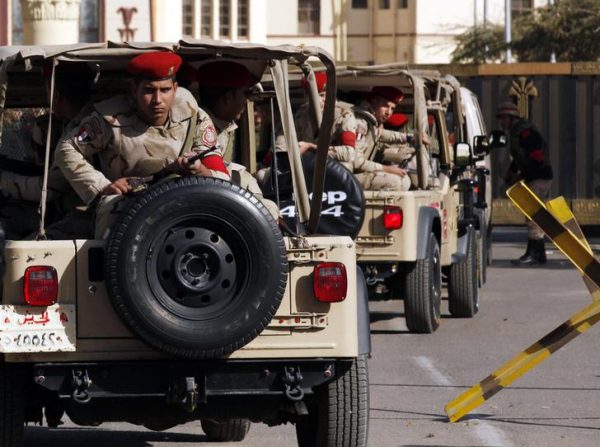 Soldiers in a convoy secure a military funeral ceremony of security personnel killed in attacks in Sinai, outside Almaza military airbase where the funerals were held, in Cairo, January 30, 2015. Islamic State's Egyptian wing has claimed the killing of at least 30 soldiers and police officers in the Sinai Peninsula. The four separate attacks on security forces in North Sinai on Thursday night were among the bloodiest in years and the first significant assault in the region since the most active Sinai militant group swore allegiance to IS in November. REUTERS/Asmaa Waguih (EGYPT - Tags: POLITICS CIVIL UNREST MILITARY OBITUARY)

“Security forces monitored movements by some leaders in northern Sinai who planned to carry out a series of attacks against vital institutions and Christian places of worship,’’ the ministry added.

The campaign came after Friday’s assault on a mosque in northern Sinai which killed 305 people, the deadliest attack in Egypt’s modern history.

“A shoot-out erupted when security forces targeted a suspected militant hideout in Ismailia, around 115 kilometres north-east of Cairo, which led to the killing of 11 suspects, who are yet to be identified,’’ the ministry said.

The forces also confiscated weapons and home-made explosive devices, while another nine suspects were arrested for “providing logistical support” for insurgents in northern Sinai.

Prosecutors have said between 25 and 30 militants attacked the al-Rawdah mosque in the village of the same name, shortly after Friday’s noon prayers.

However, no group has yet claimed responsibility. Militants affiliated with Islamic State have claimed previous attacks in Egypt. 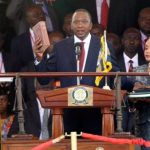 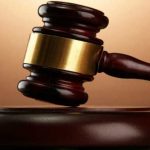