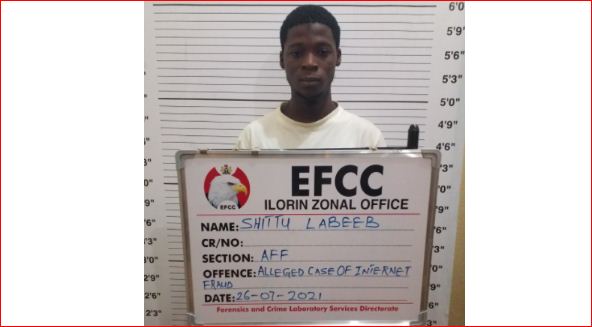 The EFCC has secured the conviction of a Nigerian man, Shitu Labeeb Adebowale, accused of parading himself as Sheryl Sandberg, the Chief Operating Officer of Facebook to swindle unsuspecting victims.

Justice Adenike Akinpelu of the Kwara State High Court, Ilorin found Adebowale guilty of the two-count charge preferred against him by the EFCC and sentenced him to six months imprisonment. Also tendered was a manager’s cheque of N205,705 which he raised as restitution to his victims.

Mbachie, thereafter urged the court to consider the plea of guilt entered by the defendant, the plea bargain agreement signed by both parties, the extra-judicial statements of the defendant and the unchallenged testimonies of the prosecution witness to convict the defendant as charged.

Justice Akinpelu held that the prosecution had proved its case beyond reasonable doubt.

Consequently, she pronounced the defendant guilty and sentenced him to a prison term of six months on each count, to run concurrently with option of fine of N150,000 on each count.

The judge also ordered the forfeiture of the convict’s phone and laptop as well as the manager’s cheque of N205,705, which he benefited from his unlawful activity to the Federal Government. 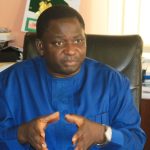 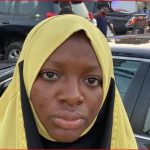