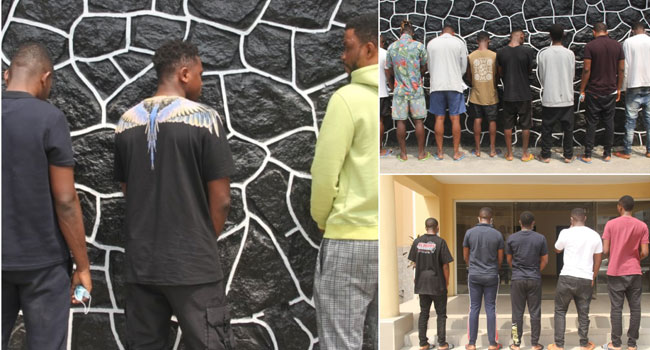 Operatives of the Economic and Financial Crimes Commission (EFCC), Lagos Zonal office, have arrested three Dubai-based suspected internet fraudsters and 14 others in Lagos.

They were arrested on Tuesday, January 26, and Wednesday 27, 2021 at different locations following series of intelligence detailing their alleged involvement in internet fraud and other related offences in Nigeria and abroad.

The EFCC says they will be arraigned in court as soon as investigations are concluded. 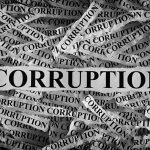 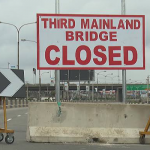