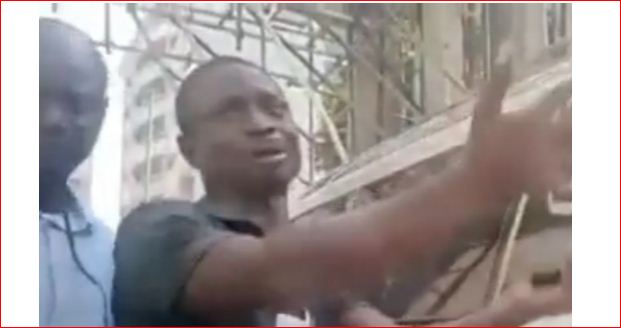 A man meant to travel to the United States of America today is said to be trapped under the rubble of the building that collapsed in Ikoyi, Lagos.

A video taken at the scene of the building collapse shows a driver crying at the scene and pointing to the collapsed building.

He explained that a passenger he was supposed to take to the airport was trapped in the building.

The number of people trapped under the rubble is not known at the moment.

Men of the Federal, state Fire Services and Rescue Team and men of Lagos State Emergency Management Agency, LASEMA, are currently at the scene of the incident to rescue those trapped.

Watch a video of the driver crying at the scene below. 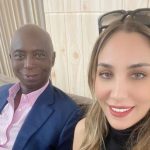 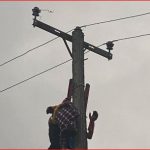