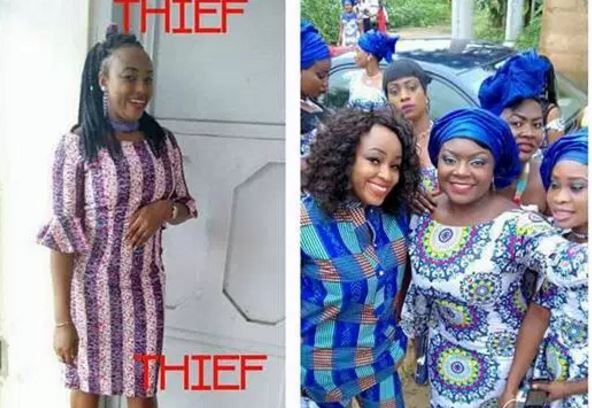 A social media drama between two slay queens has erupted after one claimed another stole her shoe.

The Nigerian slay queen, bitter about the incident took to her Facebook page to call out her friend for the act of theft.

According the Facebook user, Emem Udoh, her friend and fellow slay queen, Ekemini Maxwell stole her shoe and has been parading herself about town in it.

Emem added that Ekemini stole her shoe during one of their friend’s sister’s traditional wedding adding that she mistakenly shared a photo of the shoe on her Facebook page hence her call out.

Emem, bitter about the whole issue wrote: “Pls gals who so ever dat knows Ekemini Maxwell should tell her to return my shoe dat she stole from me during Mabel sister’s traditional marriage……she mistakenly posted it on Facebook yesterday not knowing that I’ll see it’

Ekemini however responded fast to the allegation as she wrote on her Facebook page:

“Disclaimer
In respect of what Emem udoh has written against me is a blackmail
She just want to destroy my image because we had a misunderstanding.
i just need to throw this on air i haven’t stolen from her.
God will judge you..”

The disclaimer however infuriated Emem the more leading her to disclose that she had confronted her friend, Ekemini’s mum over the shoe issue.

She wrote: “Ekemini Maxwell Wat is de meaning of Disclaimer…. Disclaimer over my shoe dat you stole dat I even comfronted your mother and she said that she’s ashame of herself n you?…. You’re not ashame of yourself’

However, their friends on social media had this to say regarding the shoe drama: 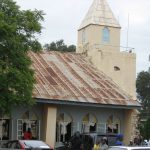