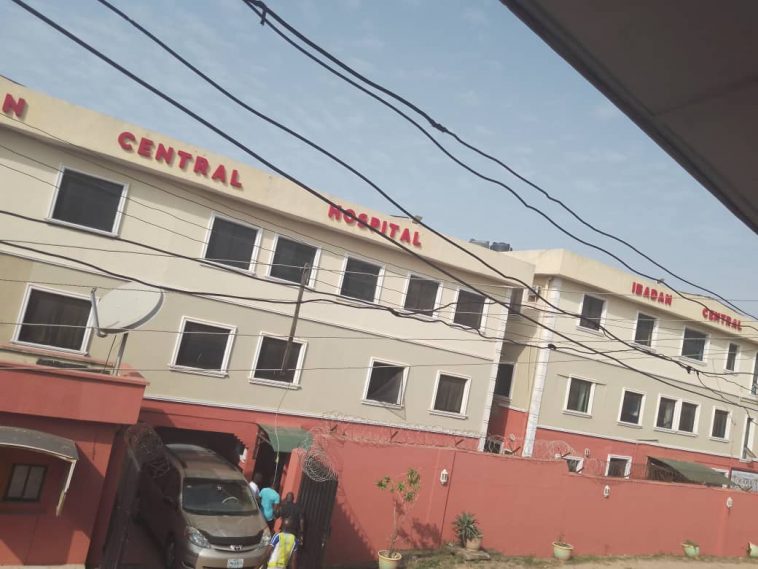 There was mild drama at the Ibadan Central hospital in Oyo state on Monday, October 31 following allegations that some parts of a corpse of a 91-year-old woman who passed away in the hospital were mutilated.

According to reports, the deceased identified as Rachel Oshuntolu was admitted in the hospital over a week ago. She however passed away on Sunday morning, October 30. 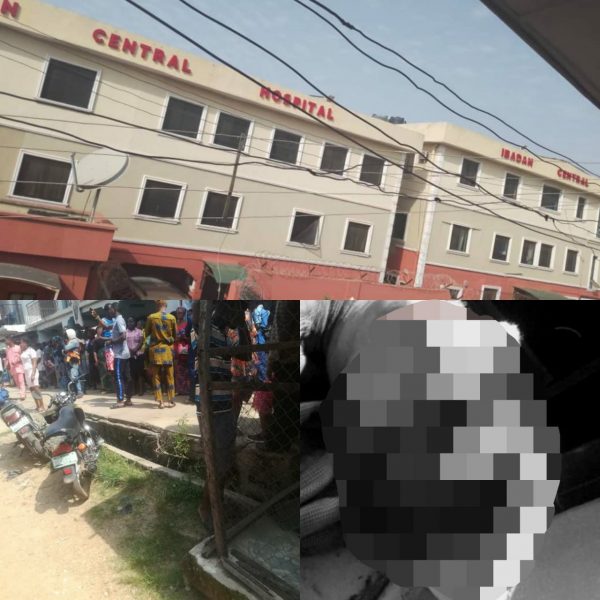 Some children of the nonagenarian explained that they left the hospital at around 8pm in the evening of Sunday with the plan of taking the corpse to a morgue this morning. They said they were all surprised when they saw sprinkles of blood on the floor of the room where the corpse was kept, while some pounds of flesh on the woman’s forehead and arm had been removed.

Reacting to the incident, the state Police Public Relations Officer, SP. Adewale Osifeso said he was yet to be briefed on the issue. However, the divisional police officer of Iyaganku and his team were on ground to prevent the breakdown of law and order. 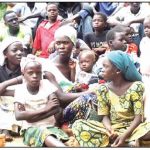 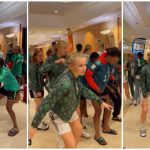