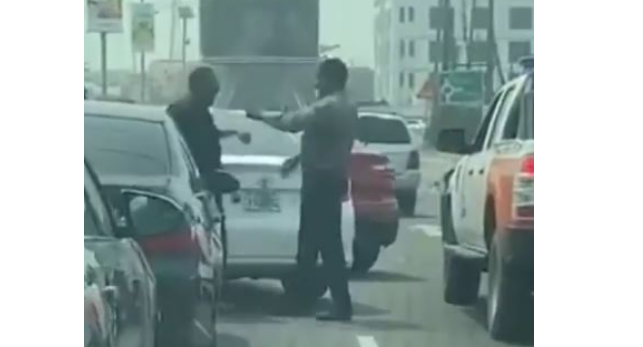 A viral video has captured the moment two grown men parked their cars to exchange blows in the middle of a busy road in Lagos state.

The video was filmed by popular singer, Ric Hassani, who also gave a funny commentary in the background. According to him, the incident occurred on Admiralty way in Lekki area of Lagos state.

In related news, a viral video captured the moment an estranged wife and her husband’s mistress got into a verbal fight in the Isheri DPO’s office.

According to the reports, the wife identified as Katherine Daramola, aged 57 and a US-based lawyer, accused her husband of abandoning her and their 4 kids in America and living with his mistress in her house in Nigeria.

The aggrieved woman accused her husband of conniving with his mistress to take over their jointly-owned property – a twin duplex – situated in the Magodo area of Lagos state.

Speaking in an exclusive interview with Premium Times, Mrs Daramola revealed that her husband relocated to Nigeria in 2010 to resume a job with Lagos Inland Revenue Service (LIRS). 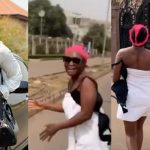 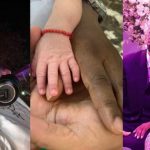