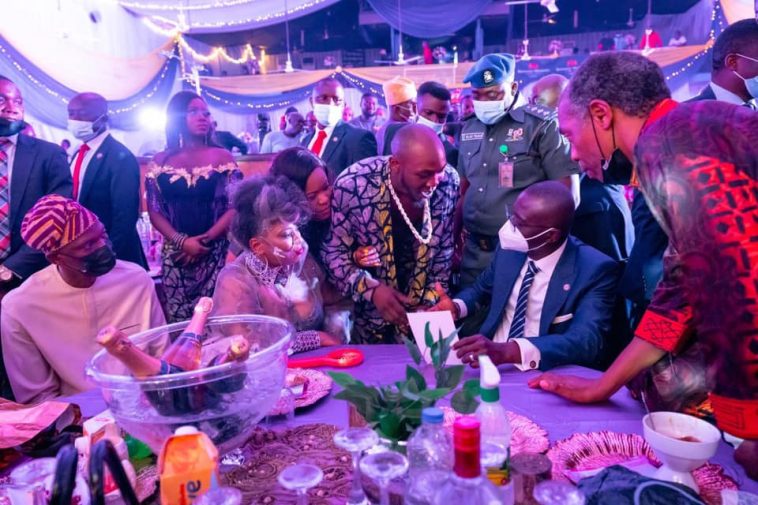 There was mild drama at the 60th birthday party of Yeni Kuti, daughter of Afrobeat Legend Fela Kuti, on Monday May 24.

HipTV reported that Seun Kuti who is the pioneer of the Nigerian Resistance Movement, expressed his displeasure with Sanwo-Olu’s attendance by raising two middle fingers and walking out on the Lagos state Governor after he showed up to felicitate with his sister.

He was later brought back to the venue by his elder brother, Femi Kuti who tried to douse the tension.

Seun kuti walks out on sanwoolu
A king and more!
pic.twitter.com/b3wkZByQeq 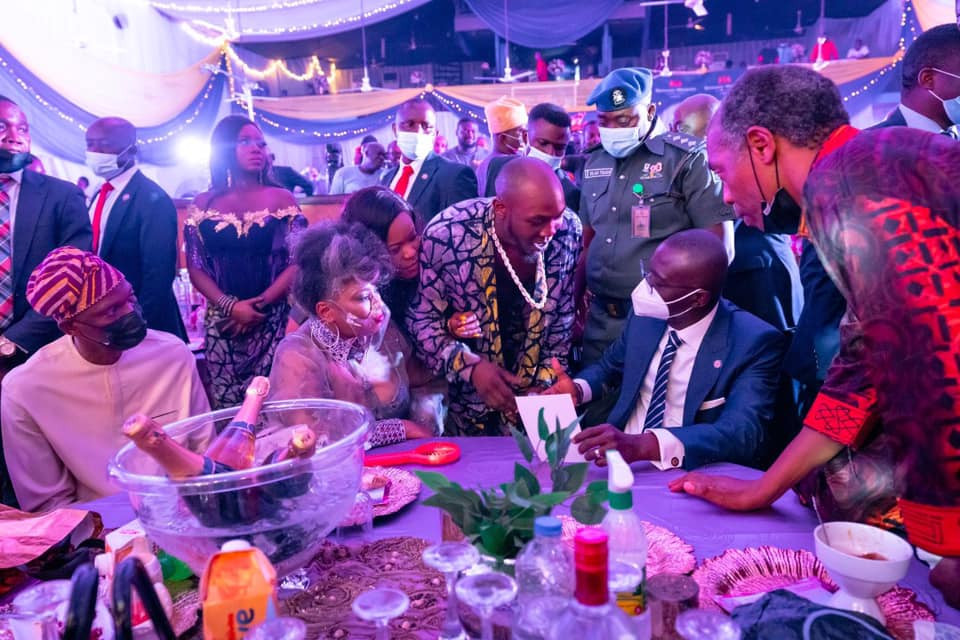 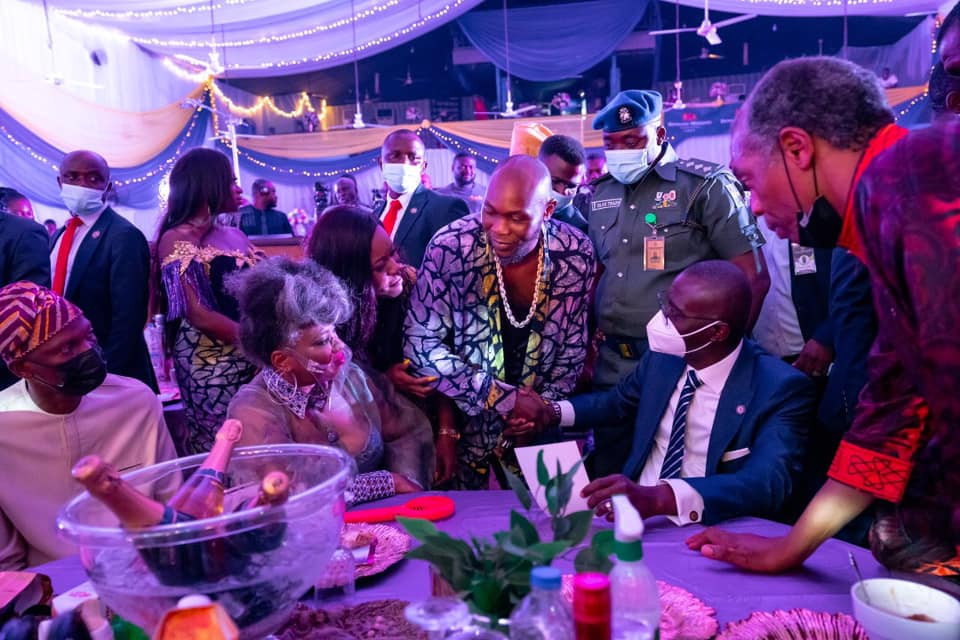 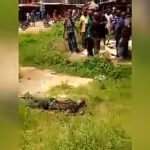 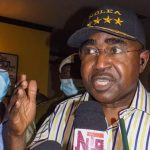