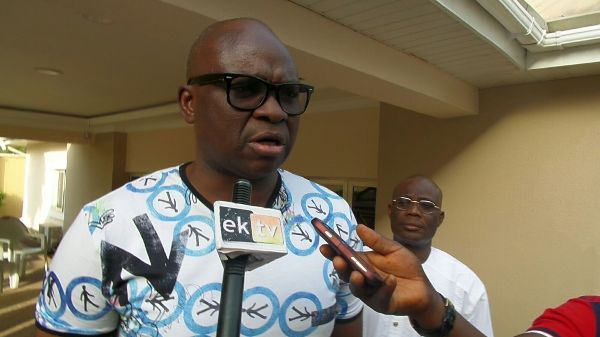 Governor Ayo Fayose of Ekiti state has opened up in an interview with Punch on President Buhari’s recovery and not being invited as one of the governors who visited the president.He also stands by his prediction that he will  be Nigeria’s next president or Vice president.

You said you are the next president. If your prediction comes true in 2019, don’t you foresee a heated polity?

I never predicted my presidency. I have a right to contest and I said I will contest and I will win. When I predicted that I would come back as governor of Ekiti State, many people doubted (my prediction). But because man has no capacity to see tomorrow, they can write you off. Those who wrote me off then see me in the position of authority today. When I was down the valley, they thought I would never rise. But the Lord said in Psalm 23: ‘I will set a table before you in the presence of your enemies.’ In this country, I’m going to the (Presidential) Villa. I’m saying that, by the special grace of God, those who doubted me today will visit me in Aso Rock as the president or the vice president – as the case may be.

We thank God that the President is able to come up and talk that he is hale and hearty. My statement put pressure on the Federal Government – because since the President left no one heard anything about his health status. If you listened to the Ebonyi State Governor (Dave Umahi), he said it was a miracle that the President recovered. If something is a miracle, it means that what I said about the President’s health was the truth. With due respect, everything I have said is the truth and remains the truth. The fact that one is placed on life support does not mean that the person cannot recover. But the question should be: does one have the health to continue with rigorous work of office?

I’m indifferent. Nigerians wanted me to be there. But I believe in the judgment of my colleagues. If Nigerians wanted me to be there but they (Buhari’s handlers) didn’t give me the access, what can I do? I have to move on and join them to wish the President well. What is important is Nigeria. When Senator (John) McCain was sick in the United States, he came out boldly to say he had a brain tumour. The health of the President is a public issue. It is the handlers that are causing the confusion. Like I said, I don’t want the President dead, but we want to know the true state of health of our president. For me, I’ll love to go there (the UK) to see (him). But if they say they are not giving me a passage, it is all well and good, as long as the President is hale and hearty. If he is not fit, let him resign. 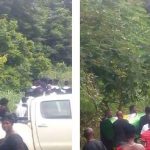 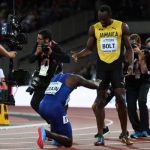