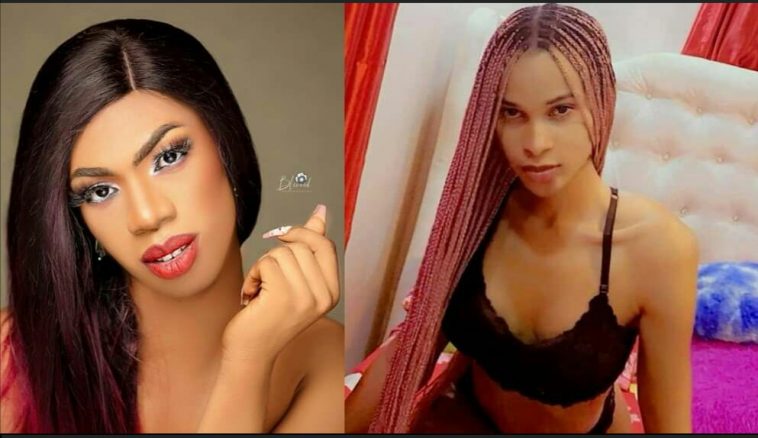 Popular crossdresser, James Brown, has issued a stern warning a few days after transgender, Buchi Alexandra aka Deevah, released a video saying all he does is shout and throw tantrums all over the place. According to Buchi, the actions of Bobrisky and James make the society see crossdressers and trans as retards.

Responding via a video he shared on his IG page this afternoon, James said no one should use his name to trend. He said he should be left alone to be lousy.

”Do you know how much I make from my lousiness? I am your elder sister. I deserve some respect”he said

Watch the video he posted below: 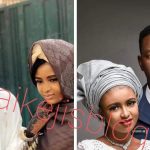 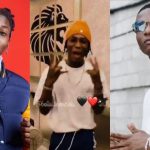