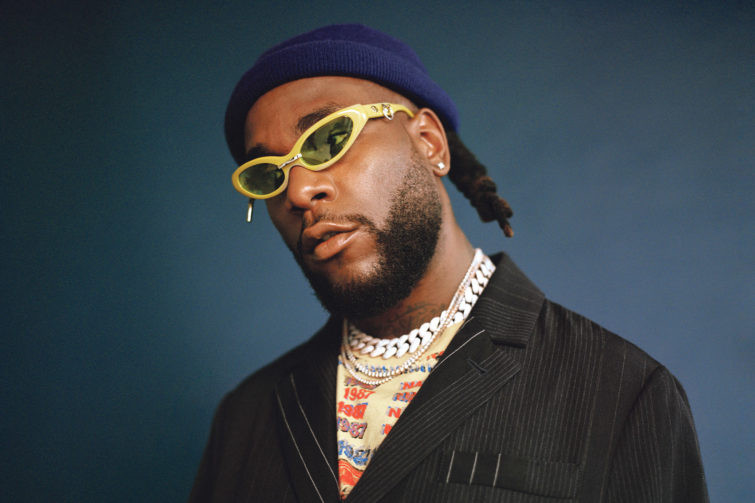 Burna Boy has defended DJ Switch following the controversy that has trailed the Lekki Toll Gate shooting in the last few weeks.

In new tweets he shared, the singer stated that DJ Switch did not make any allegation but rather streamed the shooting on Instagram live.

DJ SWITCH DID NOT MAKE ALLEGATIONS. SHE STREAMED THE SHOOTING ON INSTAGRAM LIVE.

On claims of the shooting being fake news, Burnaboy stated that the claims are being made by politicians who have been making false promises and telling more lies than Satan since the beginning of democracy.

They say Fake news Fake news but you are The ones who have made Fake promises and Told more Lies than SATAN since the beginning of “Democracy”. You see say This life no Balance 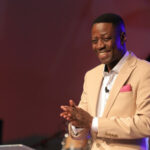 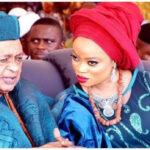