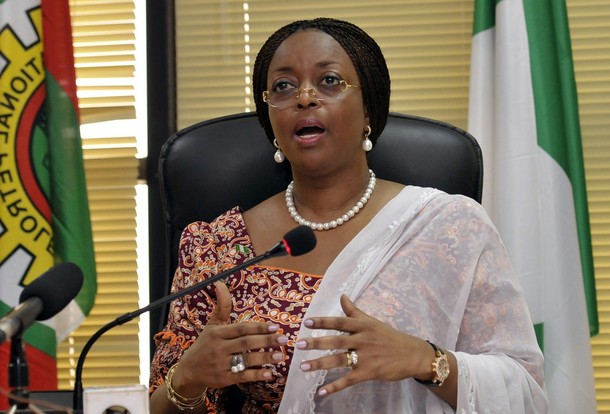 Justice Abdulazeez Anka granted an application by the Economic and Financial Crimes Commission (EFCC) seeking the money’s final forfeiture to the Federal Government.

He held: “I’ve read the motion on notice seeking the final forfeiture of the sum of N7,646,700,000 reasonably suspected to be proceeds of unlawful activity.

“I have also gone through the affidavit in support of the application.

“In the circumstances, I am of the view that the application has merit and is hereby granted as prayed. Parties have a right of appeal.”

According to him, it was “fraudulently converted from NNPC by Mrs Alison-Madueke”.

He said the commission published an advertorial after the court ordered the money’s temporary forfeiture, but no one came forward to claim its ownership.

In an affidavit to support the application, an investigating officer, Usman Zakari, said he was part of a team of operatives who investigated an intelligence report that huge sums were laundered.

The deponent said Mrs Alison-Madueke called a bank chief to her office for a meeting where she informed him that some officials of her ministry would be bringing funds to his bank.

She allegedly directed that the “funds must neither be credited into any known account nor captured in any transactional platforms of the bank”.

The investigator added: “In carrying out this alleged scheme of fraud, the sum of $153,310,000 was moved from NNPC through B.O.N Otti and Stanley Lawson, both former Group Executive Directors, Finance and Account of the NNPC” to the bank.

He said using the same fraudulent scheme, another $45million was also conveyed to the bank.

He said the money was conveyed in cash from Abuja to the bank’s headquarters in Lagos; $113,310,000 was taken out of it and moved to another bank in a bid to conceal its illicit source.

The investigator said the remaining $40million was conveyed in cash to a bank chief, Dauda Lawal.

Zakari said $108,310,000 was taken from the $113,310,000 and was disguised and invested in an off balance sheet investment using an asset management company owned by the bank as a special purpose vehicle.

He said the remaining $5million was conveyed in cash to another bank’s managing director “for safe keeping”.

The sum in the asset management company was allegedly converted to N23,446,300,000, which EFCC said it recovered in drafts from the bank.

It also recovered the $5million held by the bank MD.

The operative said the $40million conveyed in cash to Lawal was subsequently converted to N9,080,000,000 and retained by him.

According to him, the $45million was converted to naira by the bank in a bid to conceal and disguise its illicit origin.

He recalled that the court on August 9 granted an interim order of forfeiture of the money and directed EFCC to publish the order in national newspapers to enable any person interested in it to appear in court and show cause why it should not be forfeited permanently to the Federal Government.

“The applicant has complied with the order of this court by publishing the said order on the 16th of August. It is in the interest of justice to grant this application,” Zakari said.

The two properties located at Regents Park in London, along with one in Buckinghamshire, have now been frozen based on the request of Nigerian authorities.

According to online news medium, Premium Times, a London court gave the freeze order in September 2016 but details of the rulings have only recently become public.

But the agency was too late in preventing a further two properties worth £8 million from being sold.

In July, the U.S. Department of Justice (DoJ) had revealed four properties it alleged were bought for the former petroleum minister by individuals and firms seeking her influence in obtaining lucrative oil assets and crude oil lifting contracts.

Some of the oil assets were assigned to people believed to be her cronies through Strategic Alliance Agreements (SAAs).

The DoJ’s affidavit stated that businessmen, Jide Omokore and Kola Aluko were involved in the purchase of two of the properties allegedly bought for Alison-Madueke.

The UK order obtained by Africa Confidential, a newsletter specialising in politics and business in Africa, has revealed that three of the properties have been frozen under the Proceeds of Crime Act. 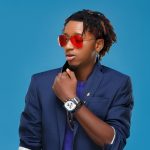 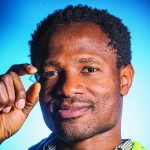