Diego Maradona has been released from the hospital eight days after being admitted for emergency brain surgery.

The Argentinian footballer legend, 60,  was hospitalised last week and had to have an emergency operation to remove a blood clot from his brain. 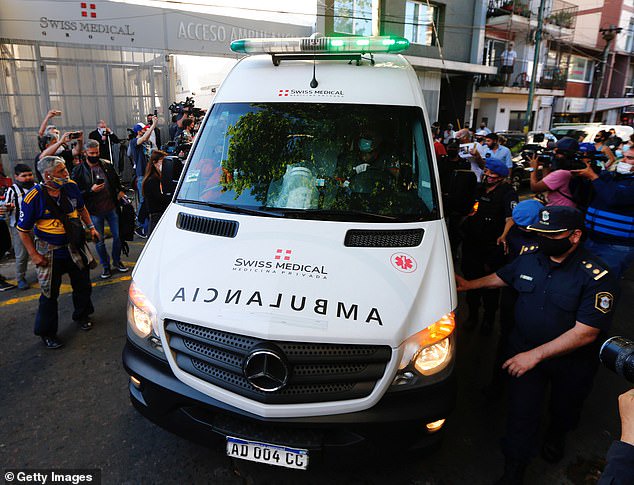 On Wednesday, November 11, Maradona was driven away from the private Olivos Clinic just before 6pm as hundreds of fans of photographers tried to get a glimpse of him. 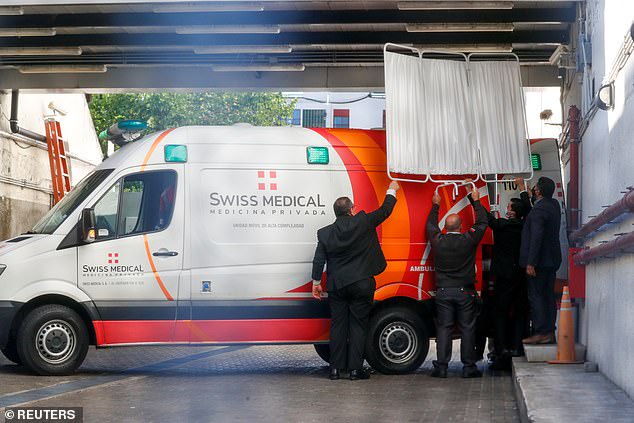 It was also confirmed that Maradona was taken to a rehabilitation facility in the north of Buenos Aires, where he will spend time there recovering from his alcohol problems. 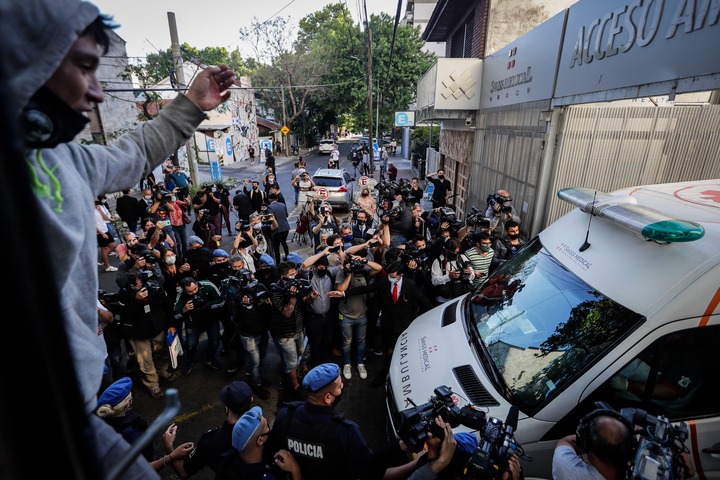