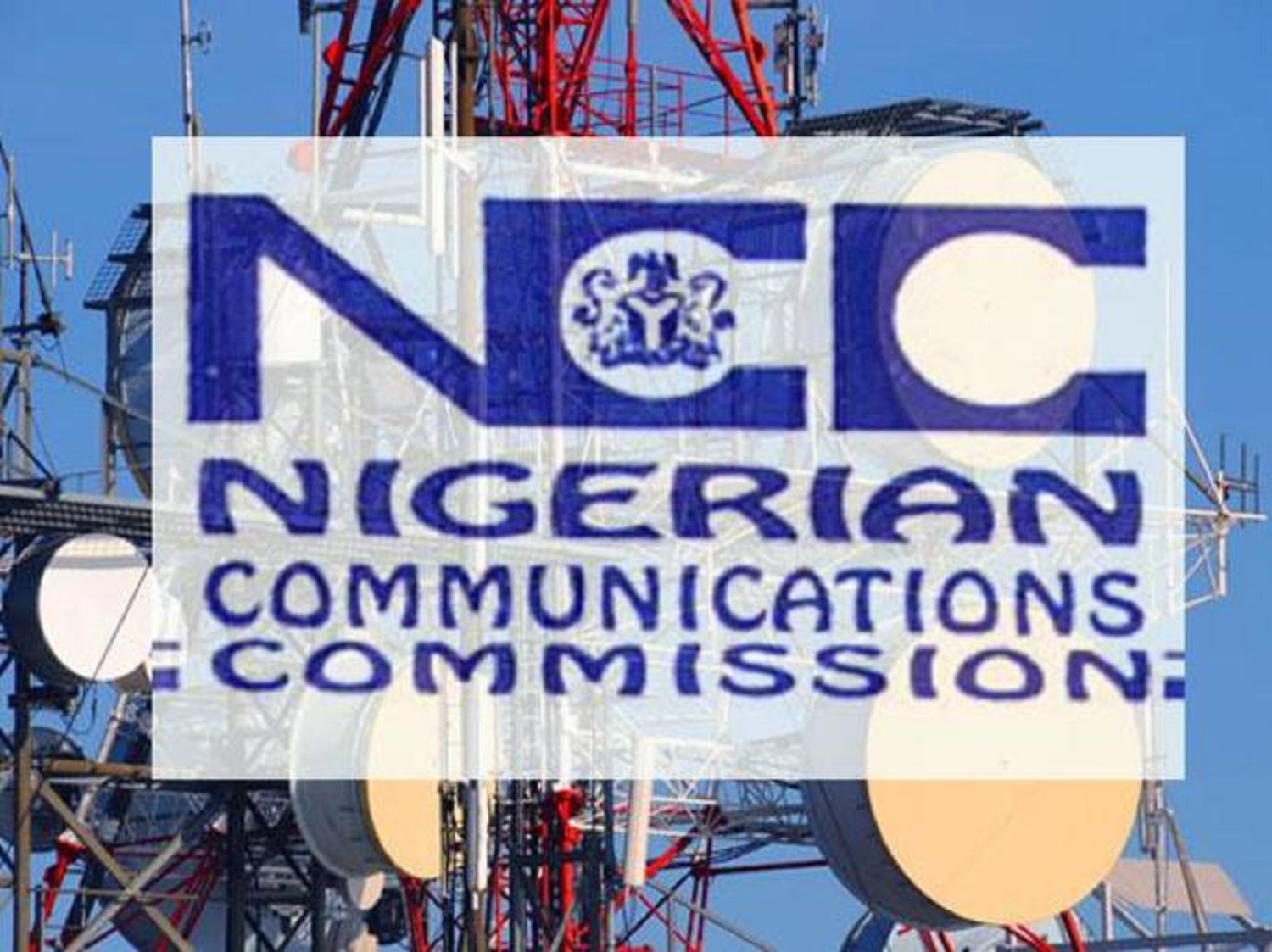 The Nigerian Communications Commission (NCC) has confirmed it is 97% ready for the implementation of 5G deployment in the country.

In a statement issued on Thursday, NCC Executive Vice Chairman, Professor Umar Danbatta, confirmed the readiness at the annual African Tech Alliance Forum (AFRITECH) 2021, held in Lagos with the theme: “Embracing Changes and Digital Transformation in the New Normal.”

Danbatta stated that this paradigm shift in communication has led to a significant increase in network connectivity requirements as a result of an unprecedented upsurge in internet traffic, occasioned by the use of a plethora of web applications.

He explained that the NCC is working with operators to implement a number of initiatives to ensure network expansion.

These, he said, include an ongoing plan to auction spectrum in 3.5 gigahertz (Ghz) band to operators for the deployment of 5G network in Nigeria.

“Already, we are set for the auction of some spectrum slots in 3.5GHz band. The other day I was at the National assembly, I informed the senate that we were 95 percent ready for 5G. Today as we speak, I am delighted to tell you that we are already at 97 percent completion,” he said.

“Consistent with our mandate as enshrined in the Nigerian Communications Act 2003 (NCA-2003) and other guiding legislations, we have been working to ensure the penetration of broadband services in line with Federal Government’s targets, as contained in Nigerian National Broadband Plan (NNBP), 2020 to 2025.

“The Committee set up to auction the Spectrum has already developed an Information Memorandum (IM) which is already published for inputs and comments from all industry stakeholders. Prior to this, a 5G deployment plan was developed and we have since secured Federal Government’s approval.”

He stated that the trend has made remote work, virtual meetings, virtual studies, and virtual healthcare delivery, among others, the new normal.

The NCC boss was represented at the event by the Director, Spectrum Administration at the commission, Engineer Oluwatoyin Asaju and the commission’s Director of Public Affairs, Dr. Ikechukwu Adinde. 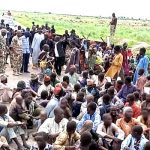 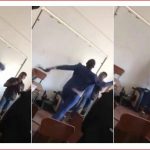