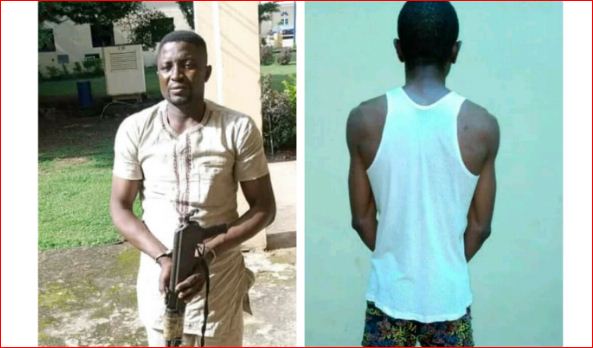 Operatives of the Delta State Police Command have arrested a suspected armed robber, Davison Edehede and recovered one AK-47 rifle with nine rounds of live ammunition.

Acting spokesperson for the command, DSP Bright Edafe, who disclosed this in a statement on Friday, August 27, said a suspected cultist, Ifeanyi Ajudia, was also arrested at Ibusa and a fabricated pistol recovered from him.

“Stop and search has been vital in helping the command fight crime in the state. It is part of the proactive policing that has been put in place by the Commissioner of Police Delta State Command, CP Ari Muhammed Ali, FCIA, psc+ which continue to help nip crime in the bud,” he stated.

“On the 23/8/2021 at about 0700hrs, Safer-Highway teams stationed between Delta/Edo boundary along Sapele Benin road while on stop and search duty intercepted a white colour Nissan Maxima Reg. No. JJJ 494 ES. The Vehicle was flagged down for search. Upon searching the vehicle one AK47 rifle with breach No. 7165 with nine (9) rounds of 7.62mm live ammunition was recovered.The suspect one Davison Edehede ‘m’ 34yrs of Ugbor road Ukpaka area of Warri was arrested. Investigation is ongoing.

“On the 23/8/2021 at about 0700hrs, acting on a credible information received that a cultist has been trailing one man (name withheld). Delta state police command Raider operatives were detailed to investigate the and unravel the person behind the threat

“They went on an intelligence led investigation which led to the arrest of one Ifeanyi Ajudia ‘m’ at Ibusa. A thorough search was executed in the house and premise of the suspect where one locally fabricated berretta pistol without magazine was recovered. Investigation is ongoing.” he added. 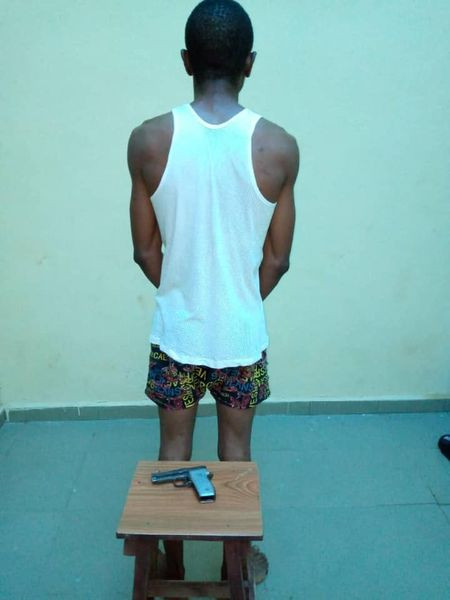 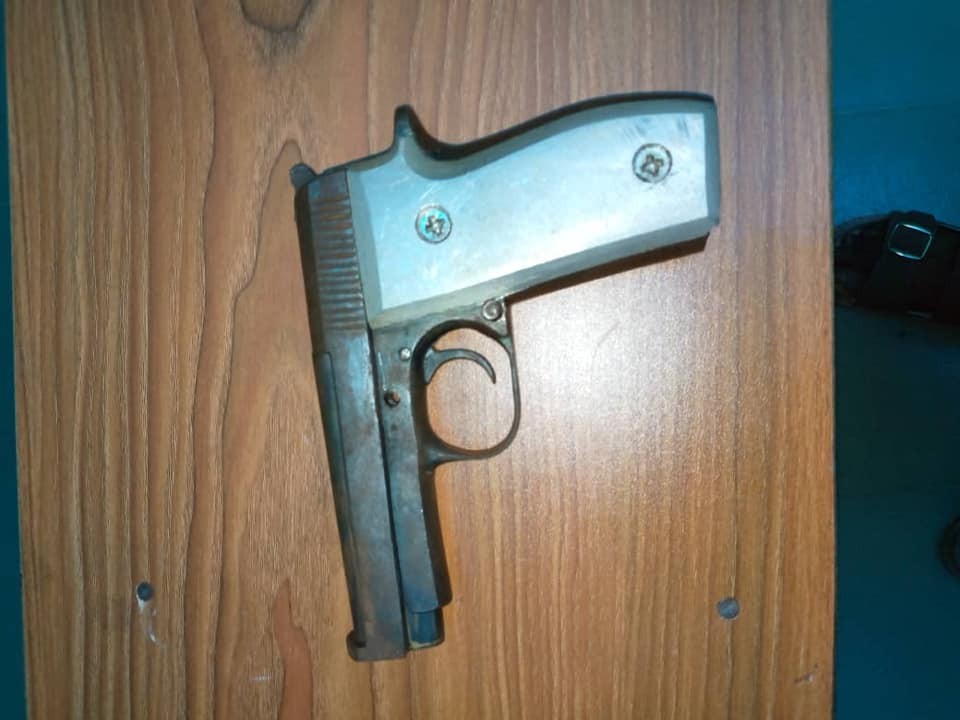 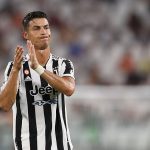 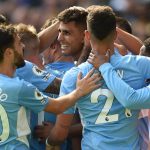