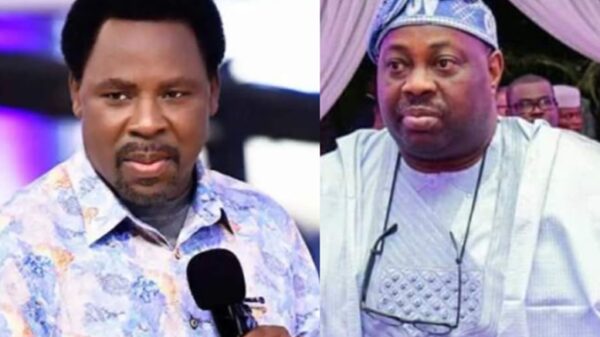 Days after the death of Pastor TB Joshua, Dele Momodu has questioned why the Christian community in Nigeria has not said anything in relation to his demise.

Recall that popular televangelist, T.B. Joshua passed away on Saturday, June 5, and Individuals all over Nigeria and even from other countries have mourned him.

However, the CEO of Ovation International, Dele Momodu, stated that the Christian groups in Nigeria have not said a word about his death

He wrote on Instagram: “Seriously no word from the Christian community in Nigeria regarding the death of TB Joshua. Even in death he is still hated.”

He added: “Does he really need any validation… All souls will die.”

Meanwhile, the General Overseer of Champions Royal Assembly, Prophet Joshua Iginla, has claimed he prophesied about the death of late televangelist, Prophet Temitope Balogun Joshua, three times in the past.

Iginla claimed he also spoke with TB Joshua about his visions.

According to him, Joshua, who is the founder of the Synagogue Church Of All Nations, SCOAN, stated he was not afraid of death and was ready to die at any time. 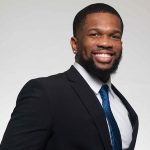