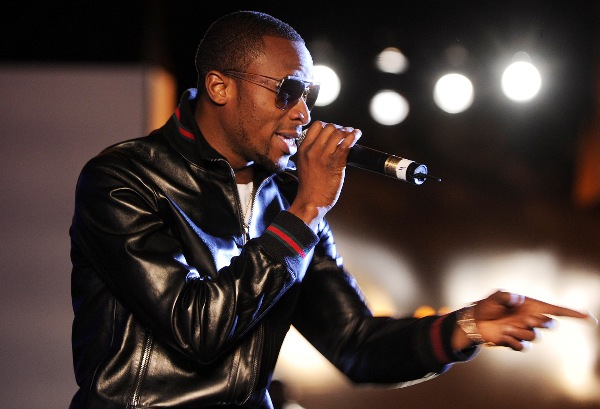 D’banj rescues female fan that was been sexually assaulted asking the DJ to cut the music when he noticed the chaos in the crowd.

From the video making rounds on social media, the Koko master asked the DJ to cut the music when he noticed the chaos in the crowd, and the hurriedly off to one end of the stage to tongue-lash the men around the assaulted woman, asking why they are acting like animals.

“What nonsense! What knind barbaric nonsense is that?” Said the upset singer who quickly hopped the stage and rushed to side the woman who lay sprawled on the ground.

She was weeping why security helped her out of the crowd of mostly men.

This sad video comes at a time the world is rocked each day by stories of people coming out to tell the various assault and rape experiences they endured.

Now D’banj has used his power to speak out for his female fans, while sending a clear message: such barbaric practice will not be tolerated at his concert.

See the reactions to the video….

D’banj halted his performance at Phynofest to help a female fan who was being assaulted.

This reminds us of the need to be empathic. Upload: @TheViralTrendz. pic.twitter.com/mM2SNrd1yX 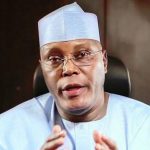