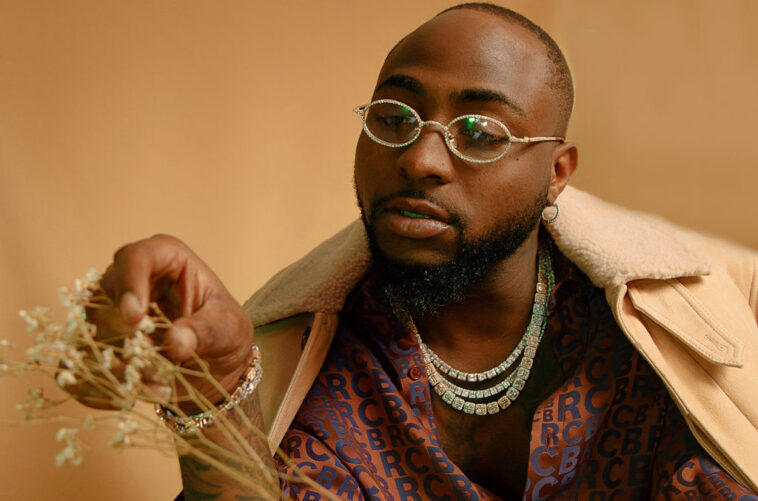 Popular Nigerian singer, Davido has reacted after he was called out by netizens, accusing him of celebrating killings in the north.

The “A Better Time” star had taken to his Twitter page to share a post celebrating the week, few hours after the news broke that he bought gifts for the children of Kogi state first lady, Rashida Yahaya Bello, at a mall in Dubai.

However, his innocent tweet received backlash on social media, as fans and followers accused him of being in a celebratory mood despite all that is going on in the northern part of the country.

Recall that, over the weekend at least 110 people were reportedly killed in a recent Boko Haram attack on a farming community in Borno state.

In reaction to his tweet about a fruitful week, Davido was accused of not sympathizing with his fans who hail from the northern part of Nigeria.

“Can’t believe you are doing this @davido you have a huge amount of fans here in the north, in a critical situation like this you can’t even sympathize with them shame on you man.”

In response to the backlash, Davido quickly noted that his activities with the Kogi governor’s children had nothing to do with situation of things in the north. 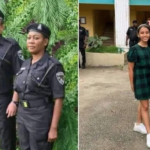 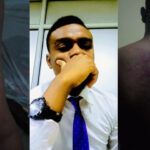