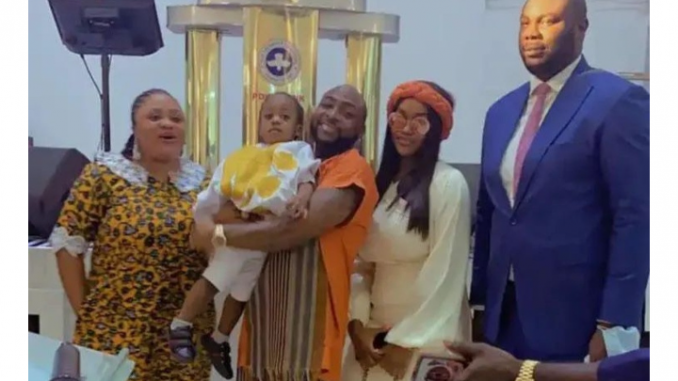 Chioma and Davido attended church together with their son on Sunday.

The singer and Chioma, who were engaged at some point, took their son Ifeanyi to the Redeemed Christian Church of God on Sunday, October 24. 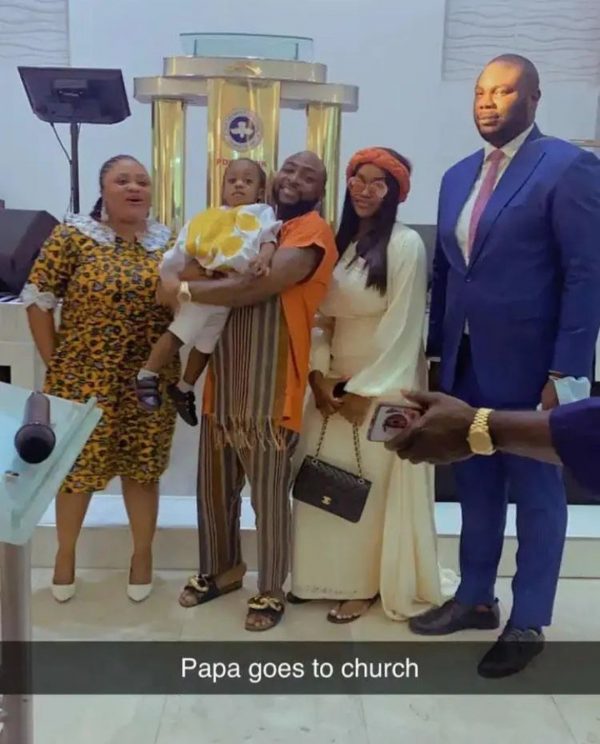 The parents of the 2-year-old are seen posing with their son in front of the entire congregation during service. 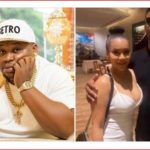 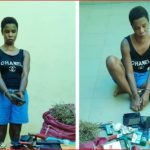