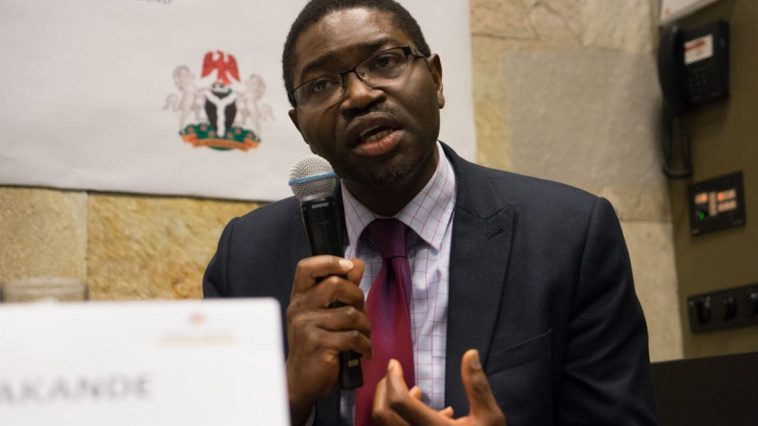 Nigerian-born Dapo Akande, a professor of public international law at the University of Oxford, has been nominated as the UK and Nigeria’s candidate for the International Law Commission (ILC).

The ILC was established by the UN general assembly in 1947 to undertake its mandate. It is a body of experts responsible for helping develop and codify international law.

The nomination of Akande makes him the first-ever candidate to be put up by both the UK and Nigeria governments. If elected, Akande will serve as a member of ILC for a five-year term.

In a statement, Dominic Raab, UK foreign secretary, noted Akande’s professional accomplishments and described him as the best candidate for the role.

“The United Kingdom is pleased to nominate Professor Dapo Akande as our candidate for the International Law Commission for the period 2023 to 2027,” Raab said.

“The UK has always been a strong supporter of the International Law Commission and is proud of the contribution that British international lawyers have made to its work. I believe that Professor Akande is perfectly positioned to strengthen this contribution yet further.”

Catriona Laing, British High Commissioner to Nigeria, also said: “I am delighted that the UK Government and the Government of Nigeria will be co-nominating Professor Dapo Akande for the International Law Commission election in November 2021.

“This joint support by both our countries for an eminently qualified legal scholar reflects the strong people-to-people ties between the UK and Nigeria. It also demonstrates our support to UK leadership in important international institutions, and to advancing the rule of law across the globe.”

Akande is a world-renowned expert in public international law with more than 25 years of legal experience.

He began his legal career as a research assistant to Bola Ajibola (KBE SAN), a former attorney-general of Nigeria.

Akande has served as a consultant to several international organisations, including the ICC, UN, the African Union (AU), the North Atlantic Treaty Organization (NATO), the Food and Agriculture Organization (FAO), and the Commonwealth Secretariat.

“The warm endorsement of Professor Akande’s candidacy by both the United Kingdom and Nigeria demonstrates the high value they place on the professor’s experience, expertise and commitment to upholding the highest standards in international law. It also demonstrates our shared confidence that he will bring those high standards to the ILC,” the UK government said.

“During his career, Professor Akande has demonstrated a strong and longstanding commitment to promoting the highest standards in international law and also to strengthening the Nigerian legal system.

“He also provided training to the Federal Director of Public Prosecution and the Nigerian Army on strengthening justice and accountability in Nigeria and capacity building for prosecutors to address the most serious and complex crimes under Nigerian criminal law.” 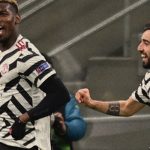 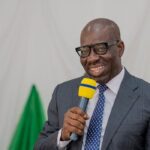