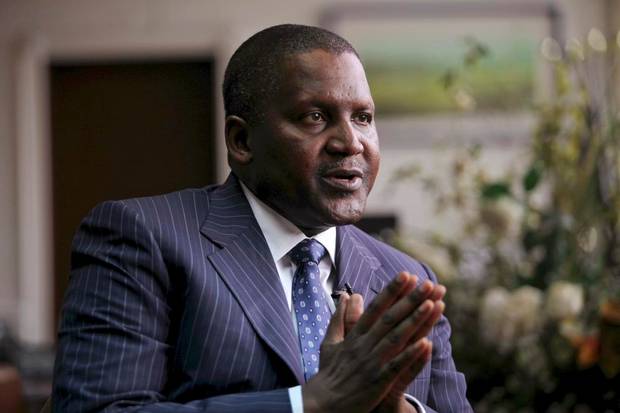 However, volume traded and market value of transactions advanced significantly by 212.50 per cent and 665.42 per cent, respectively. The market recorded 25 gainers and 20 losers.
Neimeth Internal Pharmaceuticals Plc  shares appreciated by 4.92 per cent to emerge as the top gainer for the day with a closing price of N0.64. This was trailed by NEM Insurance (Nigeria) Plc, FBN Holdings Plc, Skye Bank Plc and Nigerian Breweries Plc, which recorded 4.46 per cent, 4.27 per cent, 3.77 per cent and 2.98 per cent gains, respectively.

The losers’ chart was topped by Aiico Insurance Plc, which recorded a decline of 5.36 per cent to close at N0.53. Also on the top’ chart were Champion Breweries Plc, Caverton Offshore Services Group Plc, Okomu Oil Palm Plc and Vitafoam Nigeria Plc, which declined respectively by 5.35 per cent, five per cent, 4.95 per cent and 4.81 per cent.

Loading...
Quote
“The market closed in the red despite the trickles of positive sentiments noted on certain bellwether stocks. We attribute the last minute loss to the 1.59 per cent price decline on Dangote Cement. In spite of the losses recorded so far in the week, we envisage a week-on-week positive close,”

The NSE oil/gas and the NSE industrial goods indices returned negative at the close of the day’s trading activities, after recording respective declines of 0.65 per cent and 0.54 per cent. On the flip side, the NSE food/beverage,  the NSE banking and NSE insurance indices recorded respective advancements of 1.26 per cent, 0.23 per cent and 0.19 per cent.

On fixed-income instruments, the treasury bills space was pervaded by buy pressures as there were yield declines on all tenors, save for the nine-month which advanced slightly by 0.06 per cent. Consequently, the average treasury bills yield declined by 1.24 per cent to close at 17.35 per cent.
Bullish sentiments pervaded the treasury bonds secondary market as all instruments declined except the March-2024 and July-2034 instruments that traded flat. The May-2018 bond remained the most attractive bond, declining by 77 basis points. Thus, the average bond yield declined by 19 basis points to settle at 16.24 per cent. 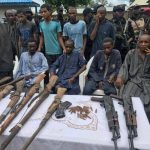 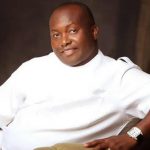