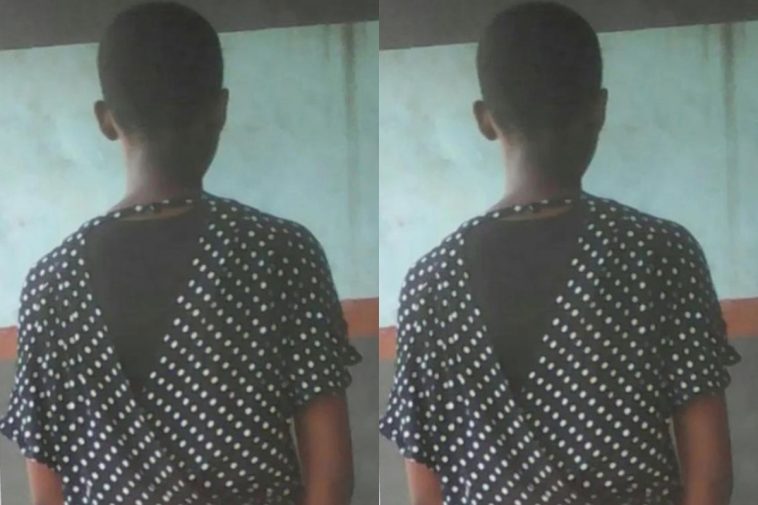 A  Magistrate Court sitting in Port Harcourt, River State, remanded a 12-year-old girl in the Port Harcourt Remand Home for telling the court that she willingly eloped and had sex with a 38-year-old man.

Alfred Chikere, 38, and the girl were together in his house for over a month while the girl’s parents searched for her.

Chikere was arraigned before Senior Magistrate  C.J. Digwe on Tuesday, March 23, 2021. He was slammed with two counts of abduction and defilement of a teenager and will be prosecuted under Section 361 of the Criminal Code of the Rivers State Laws.

The Prosecutor, ASP Omorujia, told the court that the Chikere abducted the girl as a virgin and deflowered her through the one month he took her in.

Chikere was sent to prison until his bail application is entertained for eloping with the 12-year-old girl.

The prosecutor also said that the girl told the court that the accused was not her first boyfriend and that she willingly went to the man’s house to stay.

After the girl was found by her parents and the authorities were involved, the girl’s mother reportedly accepted N40,000 to discontinue with the case, until an activist, John Millar, who is handling the matter informed the Center for Basic Rights And Accountability Campaign. 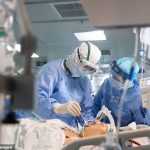 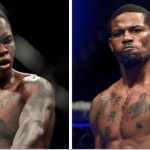