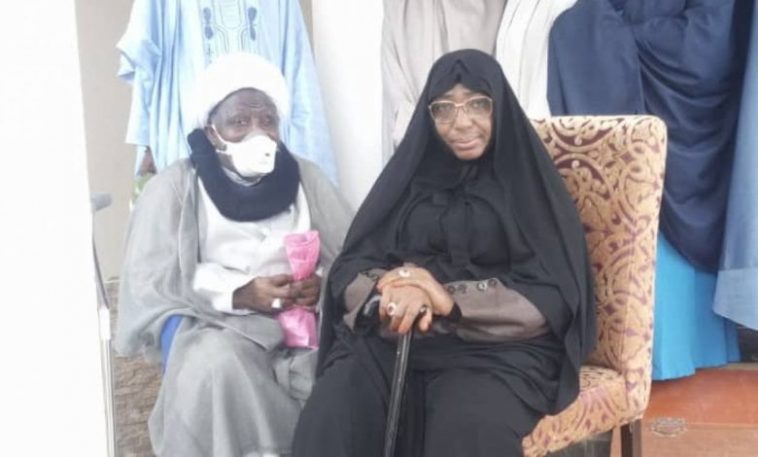 A Kaduna state high court has ordered the Kaduna state Correctional service to release Zeenat, wife of Ibrahim El–Zakzaky, leader of the Islamic Movement in Nigeria (IMN), for COVID19 treatment.

In a ruling delivered today Monday, January 25, the court asked that Zeenat be moved to a government isolation facility to begin treatment immediately. Recall that last week, one of the sons of the Shi’ite leader. Mohammed, told newsmen that his mother had tested positive to the virus, an allegation the authorities of the correction center denied.

Femi Falana, counsel to El-Zakzaky, had presented a medical report to back up his case for the release of Zeenat. The senior advocate of Nigeria (SAN) asked the court to allow Zeenat to seek medical treatment outside the correctional centre according to measures put in place by the Nigeria Centre for Disease Control (NCDC).

El-Zakzaky and his wife have been in detention since December 2015 after his followers clashed with soldiers in Zaria, Kaduna. He is standing trial for alleged culpable homicide, unlawful assembly, and disruption of public peace. 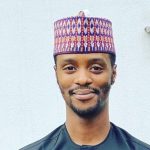 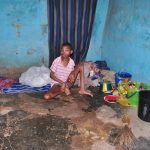