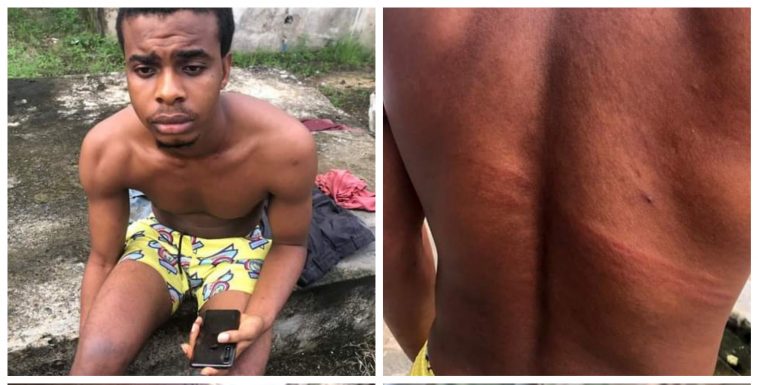 The Bayelsa State High Court, Ogbia Judicial Division, has awarded N600,000 as aggravated damage against Robert Oru, the Community Development Committee (CDC) chairman of Otuoke, and two others for violating the fundamental human right of one Nezie Obi, a student of the Federal University Otuoke.

It was gathered that the chairman, two members of the community, Richard Milliow and Imo Sunday, beat, assaulted and flogged the student for writing a fictional story about his relationship with lady and insulting the community. 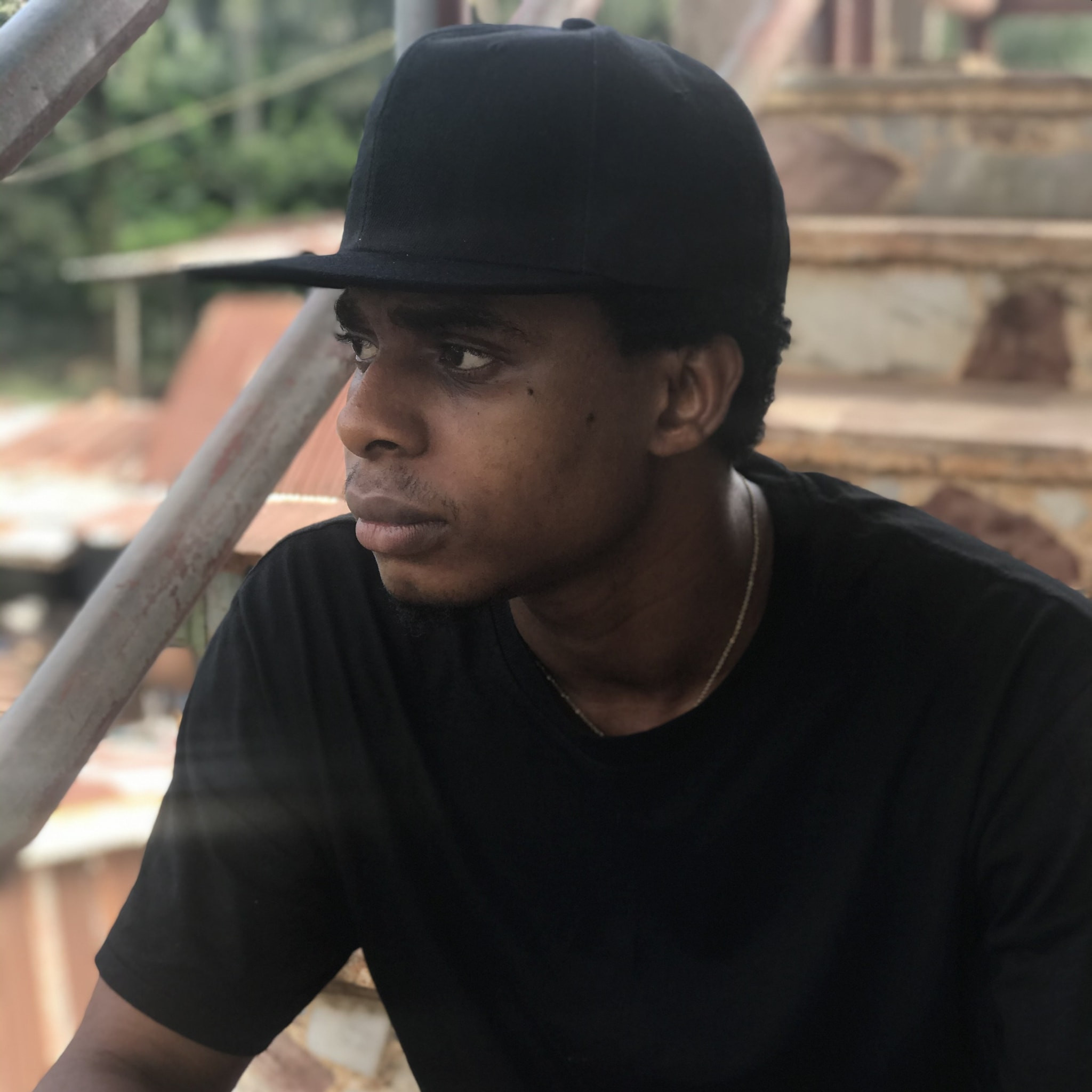 It was further learnt that the people who took part in the flogging were angered by the fact that the student from Anambra state, in his story referred to Otuoke as a small place, that the water in the community was the colour of Fanta, has Ninja mosquitos and that the sun there was too hot for his skin.

Counsels to the victim led by Ebi Robert took up the matter and petitioned the Commissioner of Police, Bayelsa State command, and also filed a case for the enforcement of his fundamental rights. 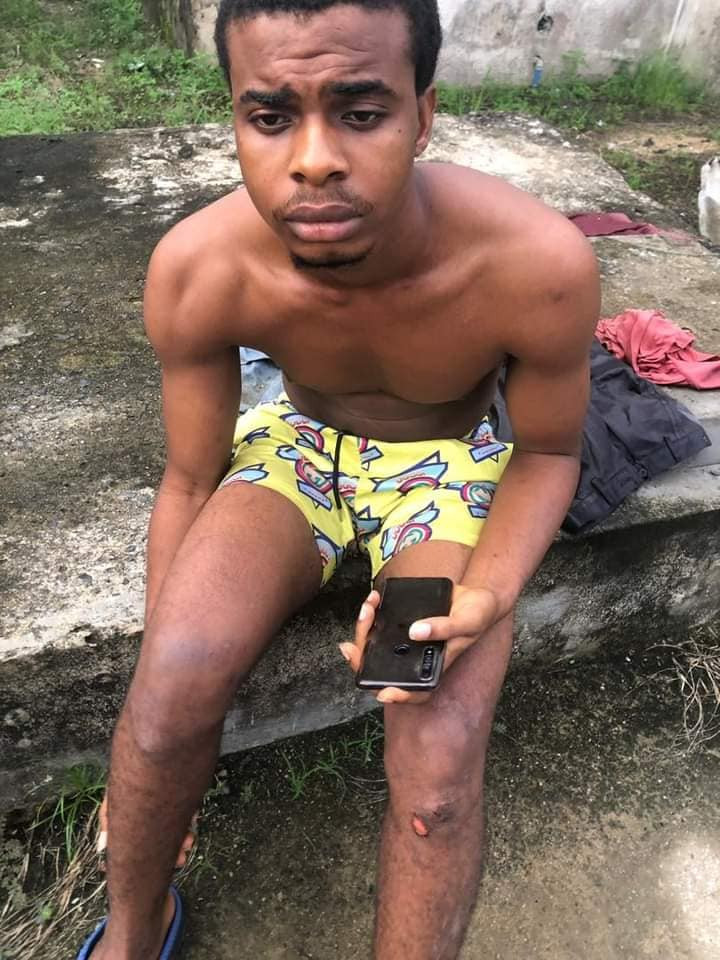 However, instead of the Otueke community to play a neutral role, they wrote a letter to the Vice Chancellor of the Federal University Otueke, asking the school to disengage him from the school. This letter was written by the community, represented by the King HRH King Paul Ariwareni Engoye CNA (JP) (Oke-De XI), the Obanema of Otuoke, through a law firm.

The trio were found guilty for moving a motion that led to the violation of the fundamental human right of Mr. Obi.

The presiding judge, Justice Raphael Ajuwa, while delivering his judgement said “this court is awarding a cost of N500,000 against Nezie’s violators, and N100,000 for the cost of litigation totalling N600,000.”
Reacting to the judgement on Thursday, March 25, Ebi Robert, applauded the student for standing up to his right despite series of intimidation and threats.

“On hearing the matter, we took up the case and petitioned the Commissioner of Police, Bayelsa State command, and also filed a case for the enforcement of his fundamental rights,” the lawyer stated.

“I am particularly happy as a young lawyer because judgments like this show that our efforts are not in vain as Human Right Activists. It gives us the courage that the judiciary is indeed the last hope of the common man.

“I thank God for the victory in court today. Nezie Obi, for me, is the hero, he stood up for his right despite all the threats and intimidation. Students must understand that they have rights which are protected by law, and they should not be too careful to enforce them when the need arises.” he added. 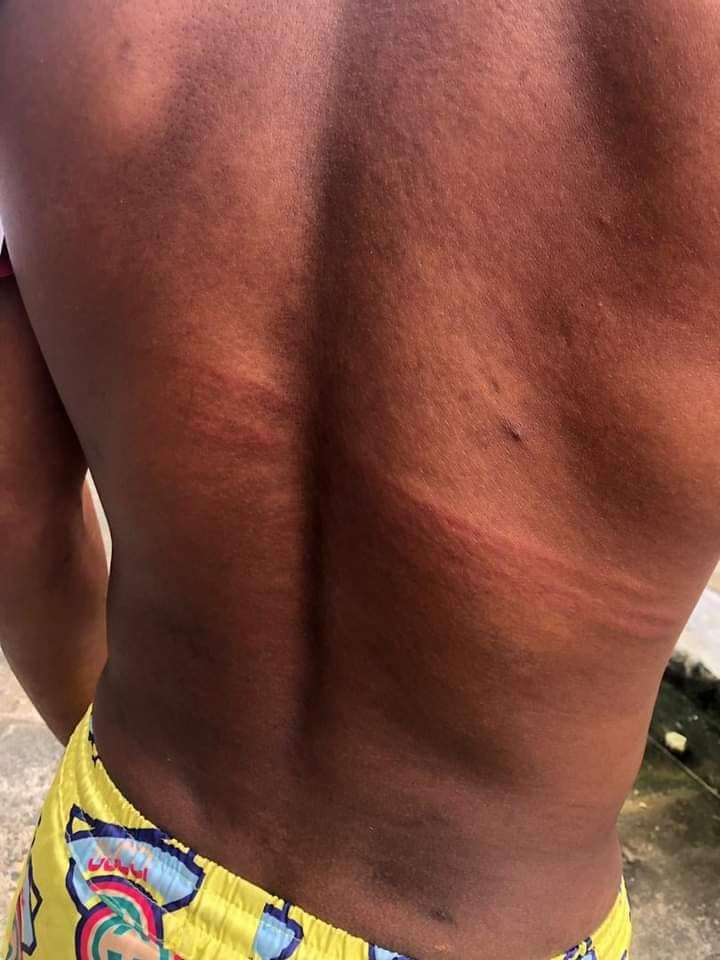 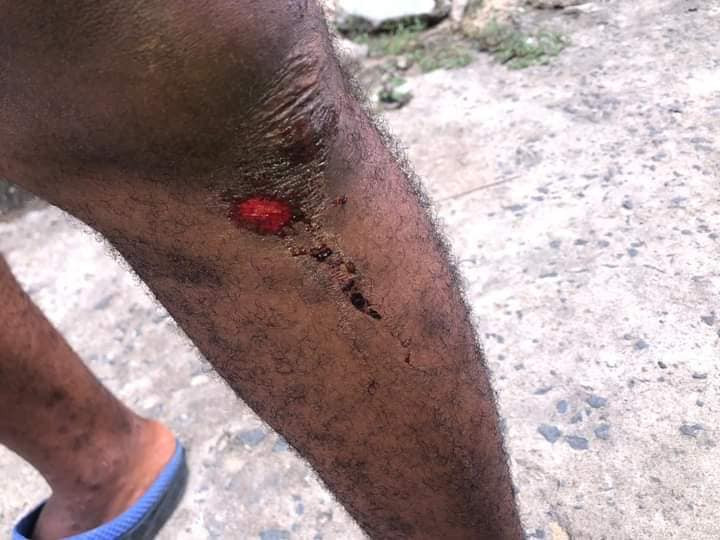 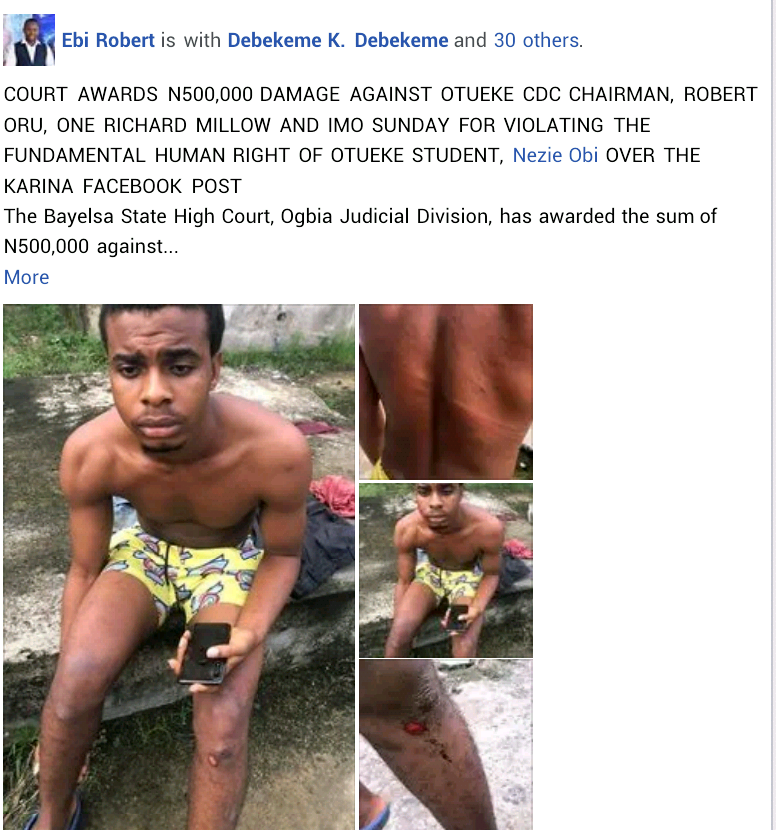 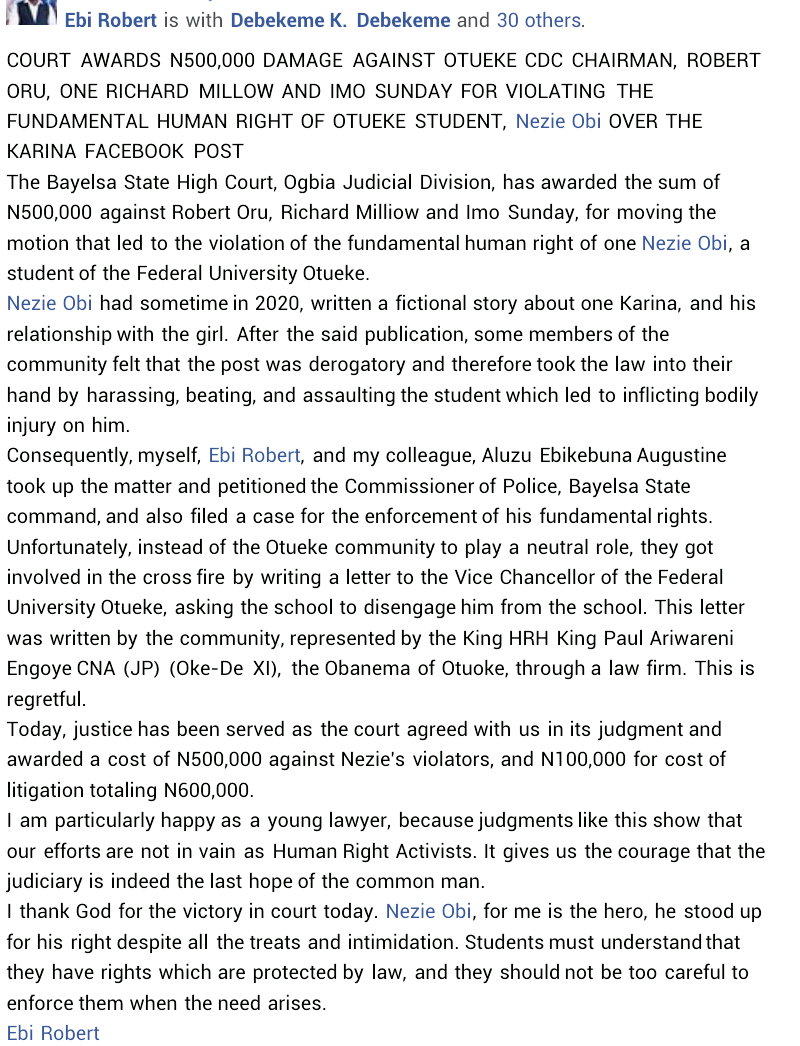 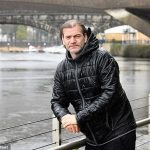