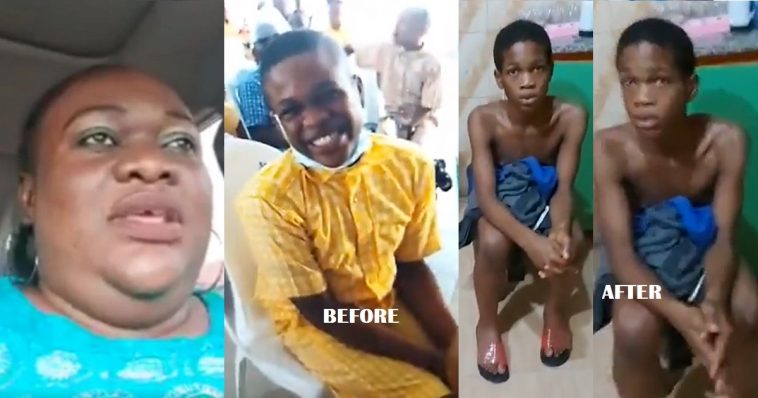 A magistrate court sitting in Uyo, Akwa Ibom has ordered Deborah Okezie, the mother of the allegedly assaulted Deeper Life schoolboy, to desist from posting any material on the issue on social media.

The Akwa Ibom police had earlier charged seven persons, including minors, in connection with the alleged molestation of Okezie’s 11-year-old son who attended the Deeper Life High School (DLHS) in the state.

According to The Nation, David Okokon, Okezie’s lawyer, on Wednesday, said the mother was asked not to make social media comments or posts on the issue during her first court appearance on January 6.

Before now, Okezie had frequently opened up to Nigerians by filming live videos on her Facebook page, where she has since made several accusations against the school and other parties involved in the case.

News of the directive issued to Okezie came to light after journalists were barred from covering proceedings on the Deeper Life School controversy.

It is understood that the court held its session behind closed doors on Wednesday.

Speaking about the sitting, Okezie’s lawyer said: “Since it was a juvenile court, journalists were not allowed to observe the proceedings. A juvenile court deserves a jurisprudencial privacy it has.

“Why the court did this was because, the court knows that the press has every power to get the information from the lawyers, which I am here with you.

“Ordinarily, the court had warned that parties should not address press because they want to allow the proceedings to be in the walls of the court in its merit, so that lawyers would not talk in and out of the matter and then confuse the public.

“In terms of the proceedings, it was a normal trial and legal proceedings were carried out. The mother to the molested boy opened the floor and the told her story which was carried by the press.

“But the only difference is that this time she is in the court but there is no discrepancy in what she said earlier, and her statement to the police was admitted as her evidence.” 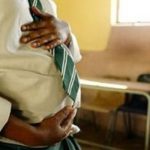 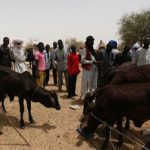