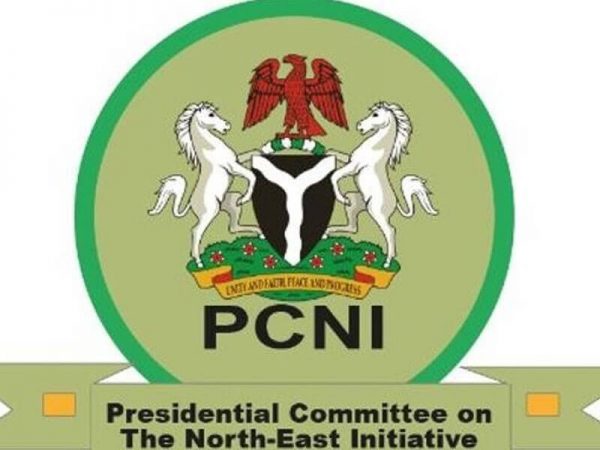 He made this known on Thursday during a telephone chat, saying that the terrorists come out of their hideouts on a daily basis to wreak havoc on the people.

Mohammed lamented that the terrorists most times attack his people at their farms, making it difficult for them to go to their farms out of fear.

He added that women could no longer go into the bush to fetch firewood to prepare food for their families.
He said the development has paralysed farming and commerce in Madagali, further revealing that the terrorists had burnt down several houses, hospitals, clinics and veterinary facilities for livestock in the council.
He called on the military to step up security to curtail the attacks and stop the terrorists from stealing their goats, cattle and other livestock which are reported missing on a daily basis.

However, in another development, the Vice-Chairman of the Presidential Committee on the Northeast Initiative (PCNI), Mr. Tijjani Tumsa, has said the committee would soon begin the reconstruction of hospitals, clinics and the veterinary facilities destroyed by the Boko Haram insurgency in the seven local governments of Michika, Madagali, Hong, Maiha, Gombi, Mubi North and Mubi South, all in Adamawa State.

He revealed that the intervention had become necessary in order to make basic healthcare services available to returnee internally displaced persons (IDPs) to their homesteads.

Tumsa disclosed this during a courtesy visit by members of the House of Representatives from northern Adamawa, led by Hon. Abdulrahman Shuiabu and Hon. Yusuf Buba.

Tumsa said the visit and subsequent presentation of the Adamawa delegation was in line with the laid out programmes of the initiative towards ameliorating the hardship faced by returning IDPs in the North-east. 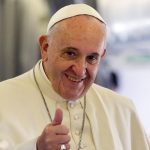 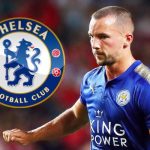