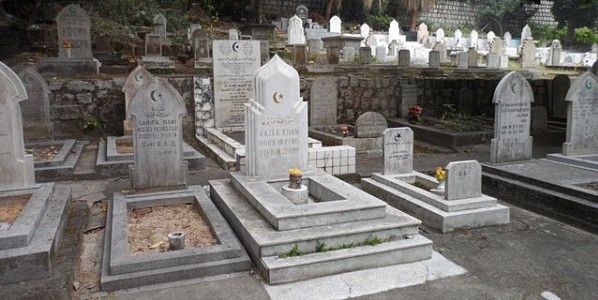 The Coordinator in charge of the cemetery, Dr Abubakar Aliagan, disclosed this to our reporter in llorin.

According to him, the cemetery management unanimously rejected the burial of the deceased following an instruction that the corpse should not undergo the normal Islamic prayers and bath.

Aliagan said while the deceased was described as a practising Muslim  during his life time, Muslims in  his vicinity refused to accept that  his death was  an act of God.

He said the performance of traditional rituals on Adekunle’s corpse after his death and the instructions warning against conducting Islamic rites on it was unacceptable to the management of the cemetery.

“If the late Salami will sleep in our Muslim cemetery, we have to do it in line with lslamic rites,’’ Aliagan said.

Adekunle was on Thursday  struck to death by lightening during a downpour.

The deceased, who hails from lnisa in Osun,  was until his death a staff  of  the Registry Department at the Kwara College of Education,  Oro.

The Public Relations Officer of the institution, Mr Adesola Adewoye, said the family of the deceased would meet  and decide on the next line of action to take on the burial arrangement. 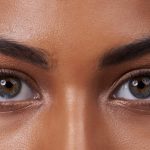 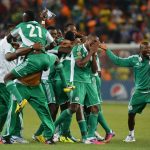