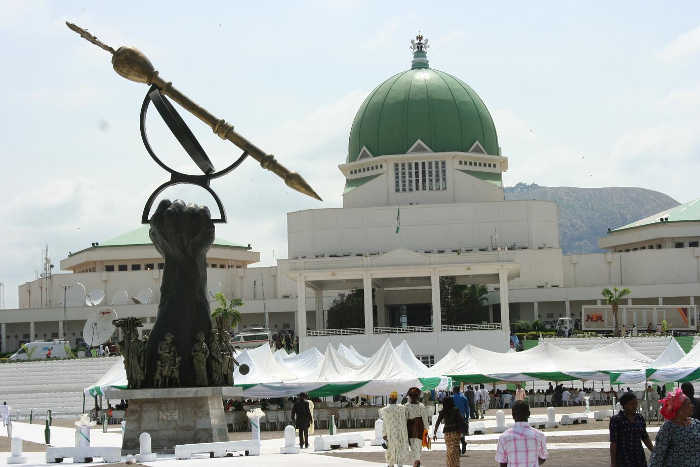 Deputy Majority Leader of the House of Representatives Buba Jibril says the house will pass the 2010 Non-Governmental Organisations (NGOs) Regulation and Co-ordination Bill to forestall illegal activities of some of the organisations.

Jibril (Kogi-APC) who said this in an announcement he issued to newsmen in Abuja on Friday clarified that the religious associations and semi budgetary foundations were influenced by the bill since they were not NGOs.

“Churches, mosques, esusu and market women associations are not affected by the bill.

“The NGOs bill is primarily to set up a commission to regulate their activities and provide a platform for robust relationships between them and the government for the interest of Nigerians.

“Recent developments have shown that some people registered NGOs to solicit funds for selfish motives.

Also, recently, in the north eastern part of the country, some NGOs were reported to have funded the activities of insurgents,” he alleged.

According to him, the bill is to ensure transparency and accountability in the ways NGOs collect money and use it.

“The bill is not peculiar to Nigeria; it exists in many countries, particularly in the ECOWAS sub-region, Africa and other continents,” he explained.

“NGOs and Civil Society Organisations are voluntary organisations registered to partner government at all levels to fill gaps wherever they exist.

“They are supposed to be partners in progress with the government; therefore there is the need for a commission to regulate their operations.

In spite of criticisms from some quarters on the bill, Jibril said the bill was justifiable.

“When the bill is for public hearing, anyone can express views, including corporate bodies and government agencies and the standing committee will do justice to the bill.

“Going on cheap propaganda and blackmail and even calling on world bodies to assist in withdrawing any bill from the National Assembly will not be popular,” he said.

Reports also state that the bill has passed first and second reading in the House of Representatives; ready for public hearing. 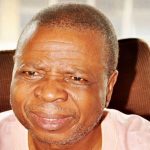 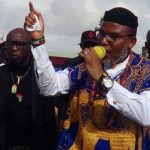