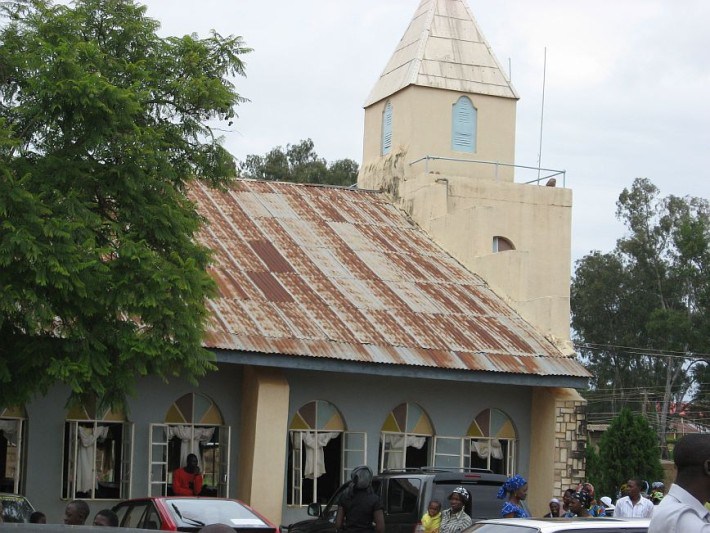 Abuja is determine to attend to the hospitalized victims of the Anambra massacre which has left about 12 people dead and several others injured.
The Federal Ministry of Health says it has placed medical experts on standby to beef up services at the Nnamdi Azikwe University Teaching Hospital, Nnewi, for worshipers injured in the Ozubulu church attack, should the need arise.
The Minister of Health, Prof. Isaac Adewole, gave this indication in a statement by the ministry’s Director of Media and Public Relations, Mrs. Boade Akinola, on Monday in Abuja.
The minister, who described the incident as shocking, assured the Chief Medical Director of the hospital of immediate Federal Government support as soon as such was required.
He commended the doctors at the hospital for being proactive in their response to the emergency. Adewole commiserated with the government and people of Anambra on the unfortunate incident.
The News Agency of Nigeria recalls that the early Sunday morning attack on St. Philip’s Catholic Church, Ozubulu in Ekwusigo Local Government Area of the state, claimed 11 lives with 18 others injured.
Meanwhile, Governor Willie Obiano of Anambra State has vowed to apprehend those behind the attack. 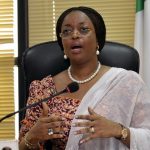 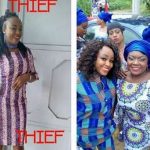