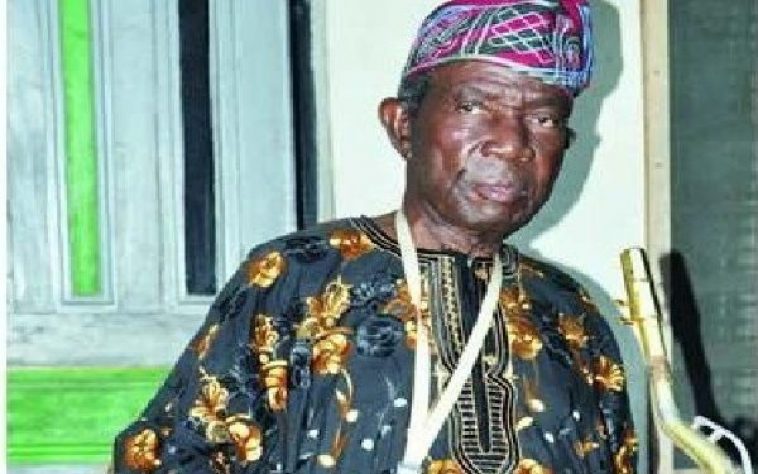 Chris Ajilo, a veteran Nigerian highlife musician, has passed away at the age of 91.

The nonagenarian breathed his last on Saturday after being rushed to Wesley Guild Hospital in Ilesha, Osun state.

The GM noted that the diseased only suffered a brief illness before he died.

“He passed away this morning. He was ill briefly. I mean, he’s 91. So, anything could happen at that age,” he said.

He is considered one of the last of the generation — including the likes of Victor Olaiya and Bobby Benson — who formed the Nigerian Union of Musicians, the first guild for musicians.

The singer, whose full name is Christopher Ajilore, hails from Ijebu-Ijesa in Osun state. 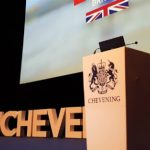 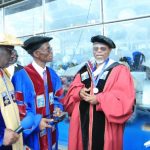