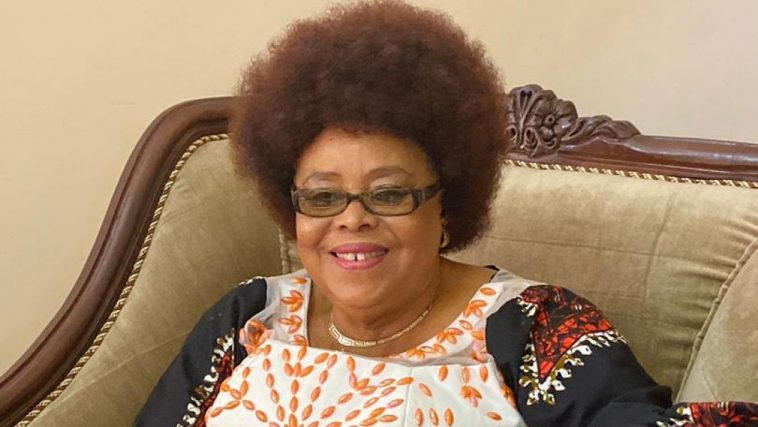 Chimamanda’s mother died at 78 years old in Awka, Anambra state, on Monday, March 1, 2021. The day of her demise was the birthday of her late husband, Prof James Adichie.

The death news was made public by their family spokesperson who tagged her death as ‘sudden’, “It was very sudden and we are devastated”. 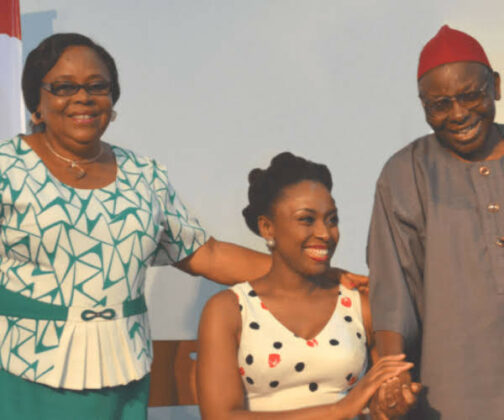 Prof. James Adichie, the father of Chimamanda, died last June year, shortly after he celebrated his 88th birthday on March 1, 2020.

The professor of statistics breathed his last on June 10, at the Chira Memorial Hospital in Awkuzu Oyi local government, Awka. 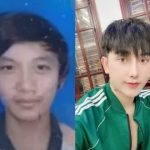