Chidi Mokeme appeared emotional as he expressed how hurt he was when presidential aspirant,  Atiku Abubakar deleted a post he shared condemning the killing of Deborah Samuel.

Deborah was lynched and set ablaze by her colleagues at Shehu Shagari College of Education, Sokoto, over alleged blasphemy

After her death, a post from Atiku Abubakar’s official accounts condemned the lynching.

After some of his followers threatened not to vote for him because he condemned the lynching, Atiku deleted the post and said he did not approve for it to be posted. 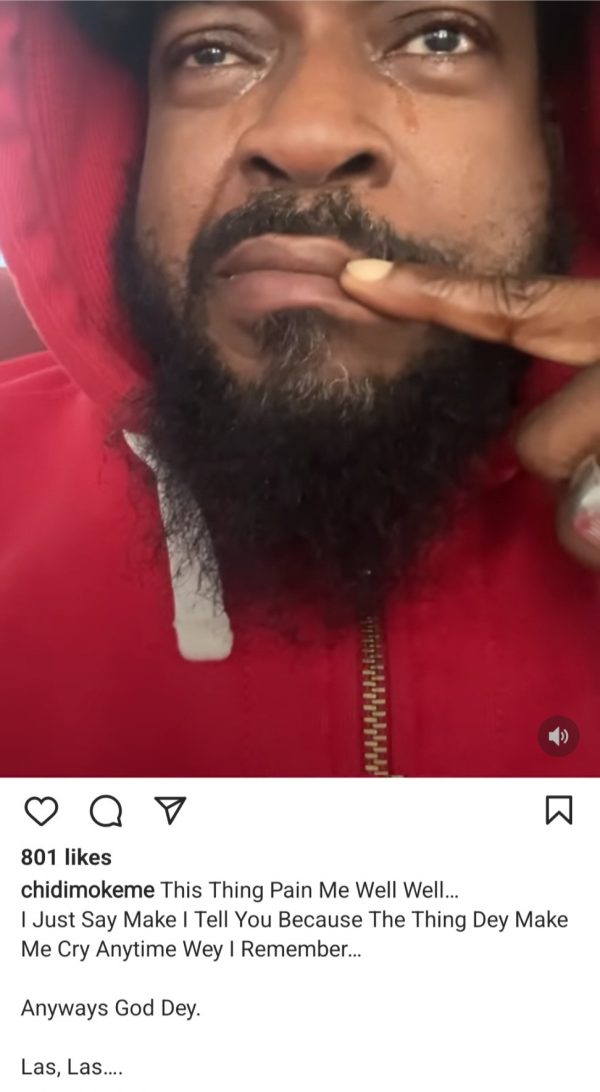 As he recalled the incident this morning, October 11, he had tears running down his face. 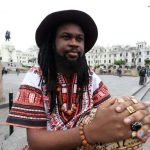 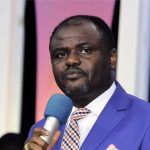