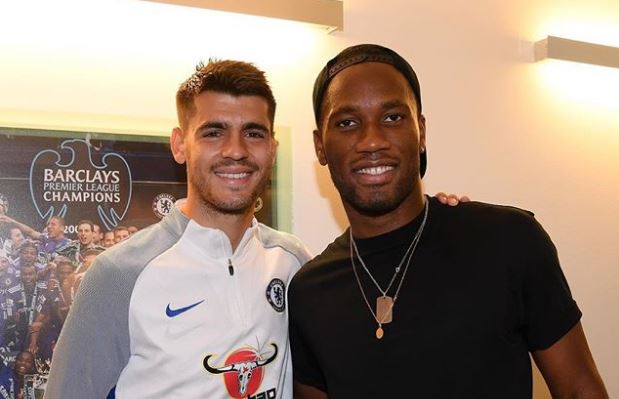 Didier Drogba paid a surprise visit to the Cobham Training Centre and met with Chelsea players at their training session on Wednesday.

The Phoenix Rising forward spent quality time with the players and took snaps with with new signings – Alvaro Morata, Antonio Rudigier during his brief visit.

The 39-year-old forward who scored a total 164 goals over the course of his two years spell at the Stamford Bridge, might have provided little inspiration to the Spanish forward who joined the Premier League champions from the Real Madrid this summer.

And as the Blues prepare for their next league encounter against Everton, Antonio Conte will be hoping that the legend’s visit will spur his players to their second successive win following their defeat of Tottenham. 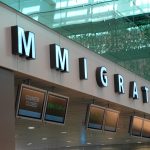