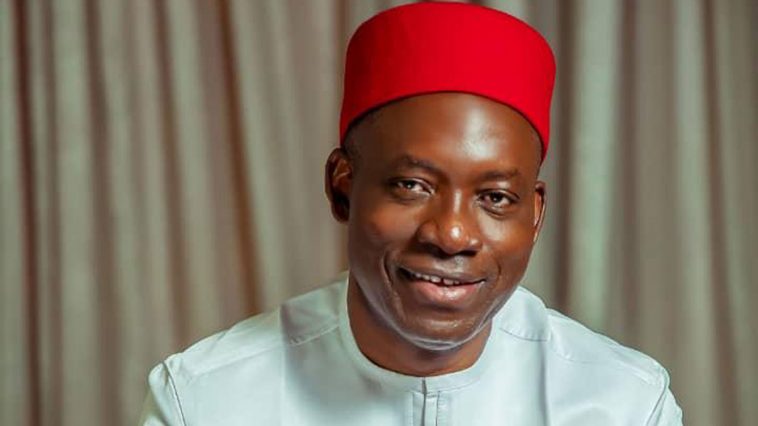 After what seemed like an almost impossible feat, the gubernatorial election in Anambra State has been concluded and a new governor has been elected.

With a powerful margin, the Anambra People have chosen Professor Charles Chukwuma Soludo as their new governor.

Professor Soludo ran on the platform of the All Progressives Grand Alliance (APGA), the current ruling party in the state.

While the APGA elected candidate is not new to the political circle, there are many who still don’t know much about him and his journey within the political realm.

It is on this premise that we have come up with nine things people need know about the newly elected governor of Anambra State.

Soludo hails from Isuanioma which is within the Aguata Local Government Area of Anambra State.

Born on July 28, 1960, Soludo lost his mother at a tender age. However, the loss did not stop the young lad from doing excellently well in his studies and his flair for academics would eventually see him do his mother’s memory proud a few years after her death.

Staying true to his genius, Soludo graduated with First Class Honours in 1984, obtained an MSc Economics in 1987, and a PhD in 1989, winning prizes for the best student at all three levels. A prolific macroeconomist, he obtained his three degrees and then a professorship at the University of Nigeria in Nsukka, Enugu State.

By 1999, Soludo became a visiting professor at Swarthmore College in Swarthmore, Pennsylvania, USA, he was also a lecturer at Oxford, Cambridge, and Warwick University. He has also been a guest scholar at the International Monetary Fund (IMF), and the the Brookings Institution.

Based on his wealth of knowledge Professor Soludo was invited to serve his country in 2003 as the Chief Economic Adviser to former President Olusegun Obasanjo and the Chief Executive Officer of the National Planning Commission of Nigeria. On May 2004, he was made governor and chairman of the board of directors of the Central Bank of Nigeria (CBN).

As CBN Governor, Professor Soludo is credited with refocusing the Central Bank as an effective monetary authority, successfully implementing a fundamental restructuring which is said to have led to unprecedented consolidation of the Nigerian banking system.

According to a statement on the CBN official page, Soludo championed the establishment of the Africa Finance Corporation (AFC), a continental, private -sector driven, investment bank.

Due to his good work while in charge of the CBN, Soludo got an appointment from President Mohammadu Buhari, to be part of the newly formed eight-member Economic Advisory Council (EAC) on September 16, 2019.

In 2009, the economics professor announced his intention to contest for the Governorship seat in Anambra State, he was chosen as a consensus candidate of the People’s Democratic Party (PDP).

The gubernatorial bid was eventually unsuccessful as he lost to Peter Obi. Resigning from the PDP on July 17, 2013, Soludo joined the All Progressive Grand Alliance (APGA) in preparation for the November 2013, Anambra state governorship election.

However, he was dealt another sore blow as in mid-August 2013, he, along with five other qualified aspirants, were disqualified by the APGA Screening Committee.

Soludo would again declare his intention to run for the position of Governor on the APGA platform and this time, after a heated legal tussle, the former CBN governor was officially declared candidate of the ruling party in the state.

Not so much focus has been thrown on Soludo’s private life in recent times, however, the professor is married to Mrs Nonye Soludo and they have been blessed with six children.

Professor Soludo is the recipient of a plethora of awards and recognitions from various institutions and organisations. Most notable amongst these is the recognition by the Financial Times of London, as a ‘Great Reformer’.

Also highly noteworthy is his winning of the ‘Global and African Central Bank Governor of the Year, in 2005, 2006 and 2007 by different international media institutions including The Banker Magazine which is published by the Financial Times of London. In 2006, he received a Global Banker’s Award in London.

He has also been conferred with Commander of the Order of the Federal Republic (CFR) – Nigeria’s third-highest national honour.

The former CBN governor has a D.SC (Honoris Causa) from the University of Calabar and the Federal University of Agriculture, Makurdi.
In 2018, he received Red Cross awards for his contributions to the development of society.

In 2008, Soludo made his mark as an economist with great vision during a speech to the Nigerian Economic Society, he predicted a consolidation in the private banking industry.

“By the end of 2008, there will be fewer banks than there are today. The restructuring of the banking industry has been attracting funds from local and foreign investors, which have increased banks’ ability to lend to customers,” the professor declared.

In his speeches, the scholar has always expressed a hope to see Nigeria become Africa’s financial hub, and he considers microfinance an integral part of the federal government’s economic policies. 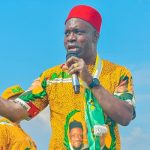 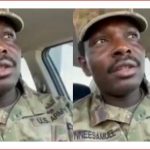