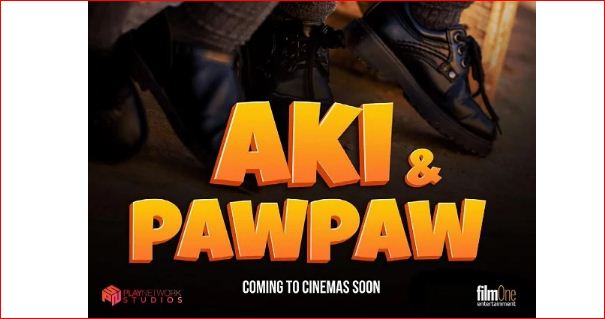 The chief executive officer (CEO) and co-founder of Play Networks broke the news in an Instagram post on Wednesday.

He, however, did not reveal the cast or when the project titled ‘Aki and Pawpaw’ will be released.

The company is known for remaking several Nollywood blockbusters including ‘Glamour Girls’ and ‘Rattle Snake’.

‘Aki na Ukwa’, which starred Iheme as Pawpaw and Ikedieze as Aki, has enjoyed massive appeal ever since the movie was released.

In the original film, directed by Amayo Philips, the pair featured as mischievous twin brothers on a mission to ruin their father’s attempts at remarrying after their mother’s death.

The development comes a few days after Iheme and Ikedieze hinted that they were considering working on a new joint project.

The two actors have gained fame in the country’s movie industry with numerous awards and recognition.

In 2007, Iheme received the Lifetime Achievement Award at the African Movie Academy Awards.

He was also honoured as a Member of the Order of the Federal Republic (MFR) by President Goodluck Jonathan in 2011.

Ikedieze has also snagged strings of awards and featured in over 150 films in an impressive career spanning over 20 years. 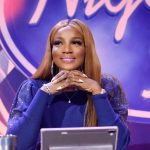 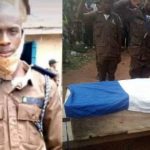