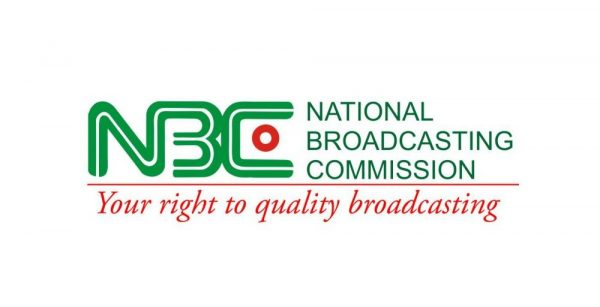 Channels TV has apologized to the management of the Nigerian Broadcasting Commission NBC for its recent breach of broadcasting code.

The broadcasting regulatory body recently sent a letter to the television house, cautioning it for interviewing the spokesperson of the Indigenous People of Biafra IPOB, Emmanuel Powerful.

NBC’s Director of Public Affairs, Franca Aiyetan, had an interview with the News Agency of Nigeria (NAN), where she revealed that the station had apologised. She explained that the commission’s letter to the TV station was a regulatory instrument to check the excesses of the station.

According to Aiyetan, the NBC wrote a letter asking Channels TV to explain why it gave credence to the spokesman of the proscribed organisation.

“The spokesman made lots of allusion that were not true, that are inciting and inimical to the peace of the society that could cause unrest.” she said

According to her, the intent of the letter was neither to close down nor sanction the station, rather it was meant to draw the station’s attention to its breach of the broadcasting code, adding that “the station has accordingly apologised’’. 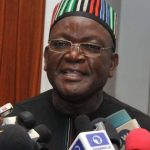